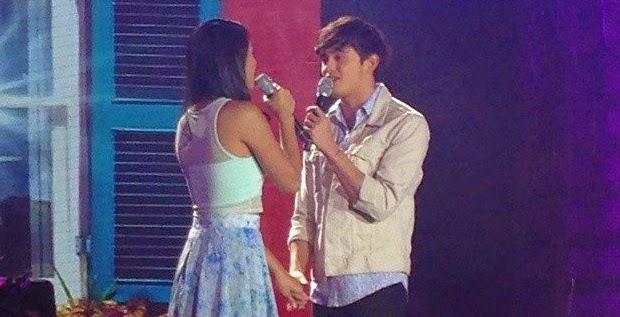 James Reid and Nadine Lustre took the 'ASAP' stage for their upcoming movie
'Para Sa Hopeless Romantic' which will hit in cinemas nationwide this May 13,2015.

Despite of their romantic number,crowd remained silent during JaDine's performance as they sang 'When You Say Nothing At All' which surprised the fans of one of the hottest loveteams in this generation.

Is there a favoritism? See some reactions of the fans: 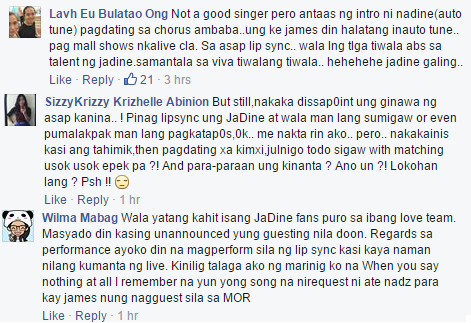