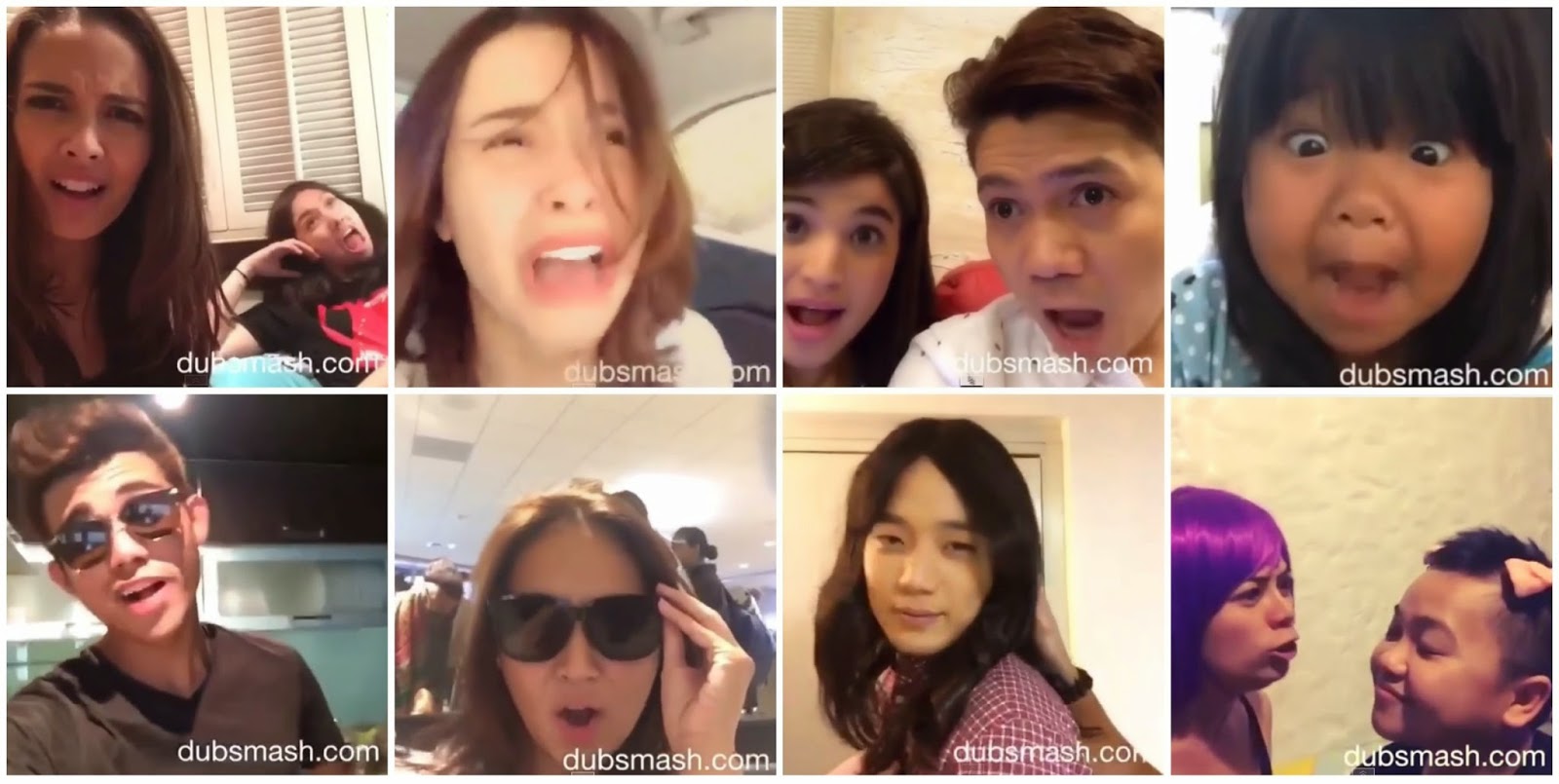 As the 'Dubsmash' craze continues to gain popularity on the social media ,some Pinoy celebrities have also posted their own Dubsmash creations mimicking over their chosen songs, speeches or film quotes while recording a video of themselves with this smartphone app.

Check out these compilations of the funniest Pinoy Celebritites' 'dubsmash' below: