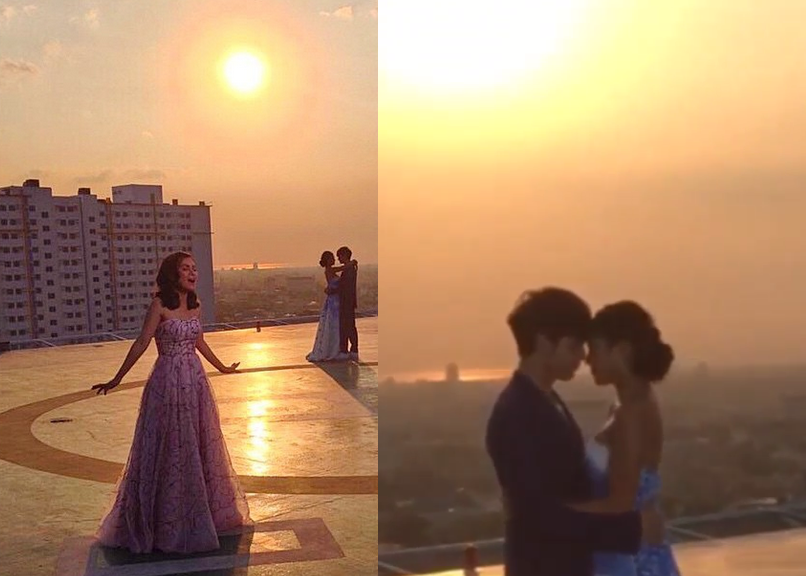 Kyla has been chosen to sing the theme song of James Reid and Nadine Lustre's first-ever teleserye titled 'On The Wings Of Love' on ABS-CBN .

The Queen of R&B has already finished recording her version of the 1982 Jeffrey Osborne original and shooting with JaDine for the music video of the said upcoming series.

'On The Wings of Love' which mark as Kyla and JaDine's first-ever theme song and teleserye for ABS-CBN respectively, is set to air in the next few months.It is under the roof of Dreamscape Television and the direction of 'That Thing Caled Tadhana' director,Antoinette Jadaone.


Check out this video also uploaded by @marlonescalona on instagram which was taken during the music video shoot.