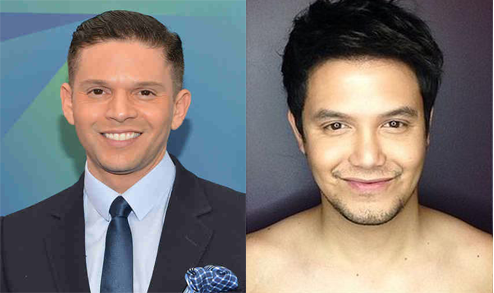 Univision has fired Emmy award-winning talk show host Rodner Figueroa after comparing Paolo Ballesteros' make up transformation of US First lady,Michelle Obama, to a character from ‘Planet of the Apes’ live on air last Wednesday, March 11.

On an live episode of El Gordo y la Flaca (The Scoop and the Skinny), Figueroa made the comment while discussing Ballesteros' ability that allows him to transform into virtually any female celebrity including Kim Kardashian, Jennifer Lopez,Ariana Grande, Jennifer Lawrence and Cher. 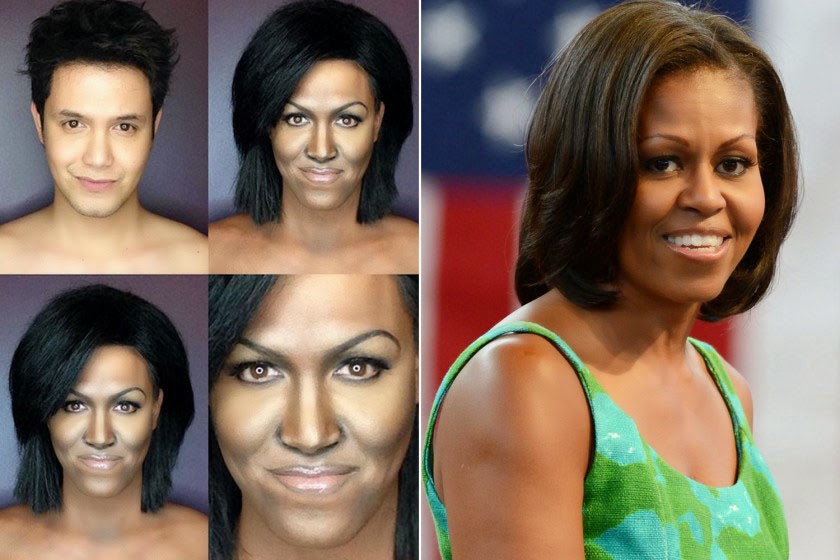 "Mind you, you know that Michelle Obama looks like she's from the cast of Planet of the Apes, the movie" Figueroa said.


Univision then released a statement regarding Figueroa's racist comment which made him fired from the show.

"Yesterday during the entertainment show "El Gordo y La Flaca," Rodner Figueroa made comments about First Lady Michelle Obama
that were completely reprehensible and in no way reflect the values or opinions of Univision. As a result, Mr. Figueroa was fired immediately."