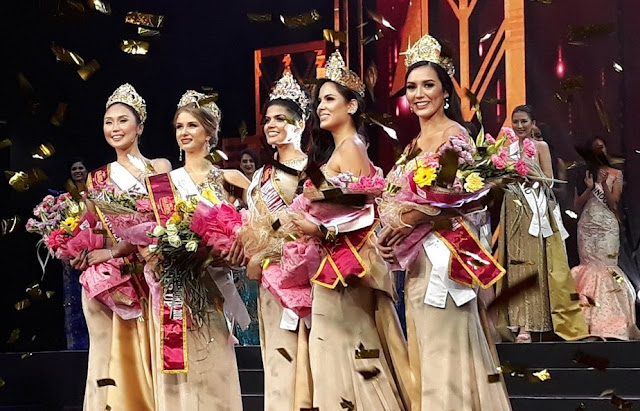 The Sultan Kudarat beauty bested 49 other candidates from around the world and became the fifth Filipina to win in the prestigious pageant.

Miss Brazil Gabriela Palma was named as the first runner-up and Miss Costa Rica Melania Gonzales as the second runner-up.