By CA 9/01/2018
Hit TV series Meteor Garden has made a comeback this 2018 after a successful and highly popular run 17 years ago, in 2001. Set in the city of Shanghai, the series reboot centers around the story of an ordinary girl, Dong Shancai who enters a prestigious university where she later encounters the well-known F4, an exclusive circle of four boys celebrated in school for their good looks and wealthy background. A string of events brought Shancai with the boys, particularly with the handsome Daoming Si and soft-spoken Huaze Lei.

In the Philippines, the local fans were crossing their fingers that a Filipino version of the beloved Chinese series would materialize, calling for their favorite celebrities to earn a spot in a local series re-make. When rumors surfaced in 2017 that Meteor Garden would be resurrected, the anticipation was also met with uncertainty that the reboot with series darlings Shancai and Daoming Si would not be as good as the original, some even calling that the original casts be called back for the re-creation of the show.

But the 2018 Meteor Garden reboot did not disappoint its fans, old and new. Drawing legions of young followers from everywhere, the old formula of the series proved that it has not lost its charm over the years. As a matter of fact, its comeback was a trending topic on Twitter with over thirty thousand tweets on Its much-anticipated re-make. Much to the delight of fans, Shancai still carries her dream-girl image, her unyielding personality more charming to the audience than ever and Daoming Si still never fails to woo fans with his abounding charisma. The series comeback inspired a myriad of feels from the fans: from happiness to sadness, to excitement and fear. 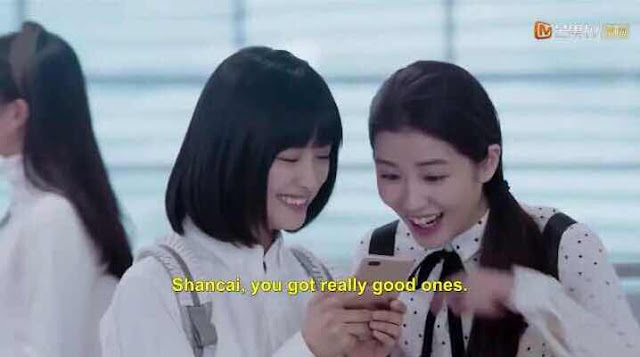 Shancai showing of photos to a friend in one scene, using her Vivo smartphone. 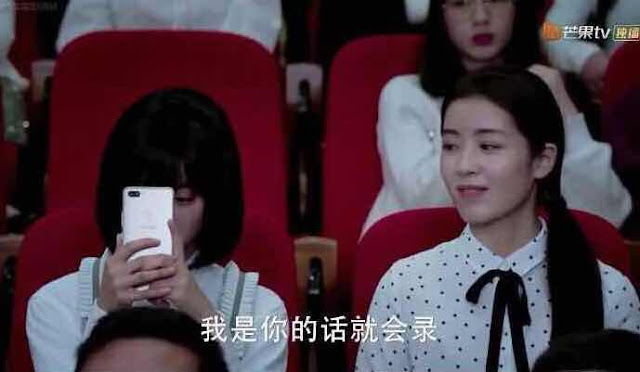 Shancai checks her Vivo smartphone during one scene shot at the university. 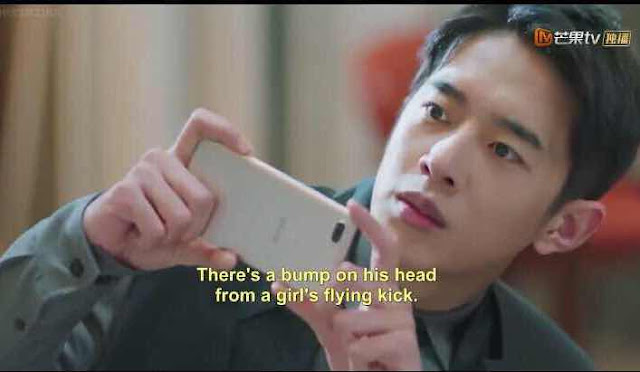 One of the characters of Meteor Garden uses a Vivo smartphone. 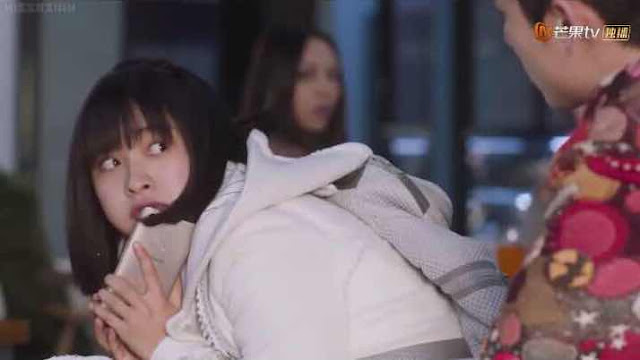 Shancai keeps her handy Vivo smartphone close to her. 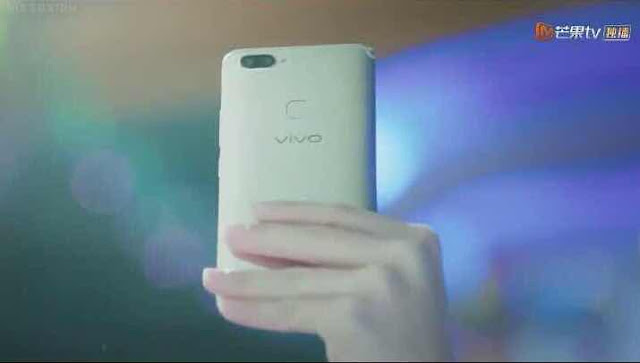 In Meteor Garden universe, the students rely on their Vivo smartphone to go on with their day-
to-day university life. 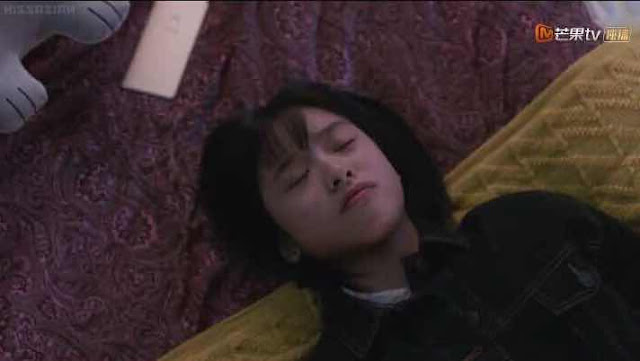 Shancai, even in her most quiet moments, keeps a Vivo smartphone within reach. 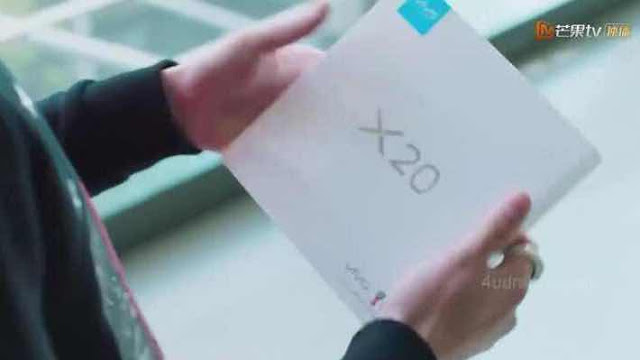 The box of a Vivo smartphone reaches the hand of the one of the key characters of the show. 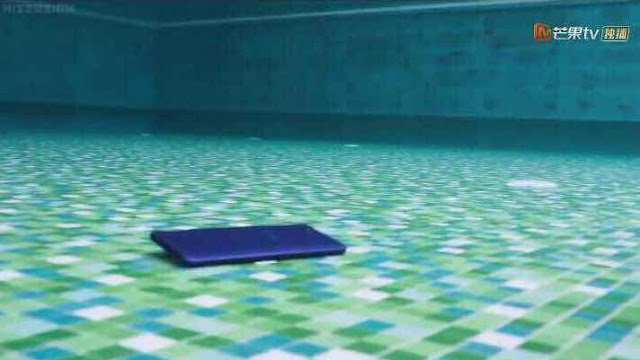 The new Meteor Garden is so much flashier that the producers decided to submerge Vivo
underwater.


One thing that stands out with the Meteor Garden reboot and perhaps the reason why the show managed to captivate the hearts of millennials is the relatable personalities and lifestyles of the show’s characters. The show’s leads, much like today’s youth, are connected to their smartphones—Vivo smartphones in particular—heavily interacting with each other and expressing themselves through the usual selfies and status updates, shared through several social media platforms.

While many Filipinos know the love story of Shancai and Daoming Si like the back of their hand, the Meteor Garden reboot’s main actors Shen Yue and Dylan Wang as well as the rest of the F4—Darren Chen, Connor Leung, and Caesar Wu—no doubt keep fans glued to their screens with their chemistry and energy that add zing to a classic favorite. #

A global smartphone brand focused on introducing perfect sound quality and ultimate photography with cutting-edge technology, Vivo develops innovative and stylish products for young people. We now have over two hundred million users and are one of the preferred brands of young people around the world. As an Official Sponsor of the FIFA World Cup™, Vivo believes in the importance of encouraging young people to embrace self-expression and an energetic lifestyle.  In the Philippines, Vivo is the top 3 smartphone brand in terms of market share with 1.5 million users nationwide.