By CA 8/16/2018
Not too long ago, artificial intelligence (AI) seems like an idea from a distant, unreachable future.
In old sci-fi flicks, AI is often portrayed as robots—mostly evil robots that will bring havoc to the
world. But, AI means so much more. It has even evolved into an everyday companion that complements human lifestyle. 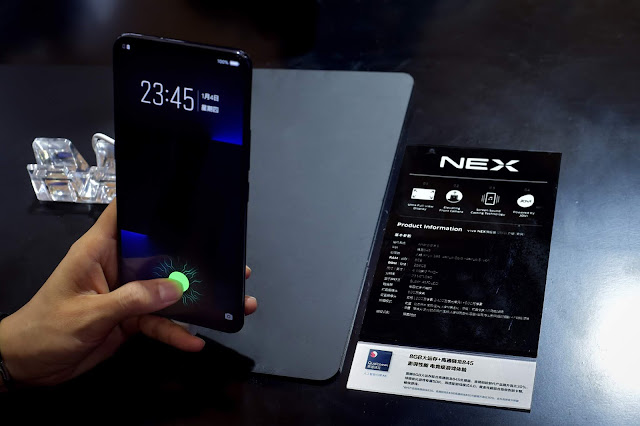 The Vivo leveled up its AI features on the all-new NEX.

In mobile technology, global smartphone brand Vivo is among the companies that maximized AI
in its recent flagship units. But this concept is not new. AI was theorized decades ago after it was introduced by American computer scientist pioneer and inventor John McCarthy at the Dartmouth Summer Research Project on Artificial Intelligence in 1956. The conference was formed to discuss ideas on what they called thinking machines. He was eventually named the Father of AI.

McCarthy eventually became part of the Stanford University’s Computer Science Department and published a document breaking down his understanding of AI. He wrote in 2007 that AI is the science and engineering of making intelligent machines or intelligent computer programs. In other words, AI will try to understand, simulate, and mimic human intelligence. McCarthy then said some of the applications of AI include game playing, speech recognition, understanding natural language, computer vision, expert systems, and heuristic classification.

Fast forward to 2018, AI has already penetrated various fields including the smartphone industry that basically touched on McCarthy’s defined applications of AI to make mobile life much easier.

Strategy Analytics Inc., a company that provides data and analysis, business consulting, advisory, and strategic market research services on a global scale, estimated that smartphone processors with on-device AI functionality such as Qualcomm grew almost three-fold year-over- year in the first quarter of 2018. 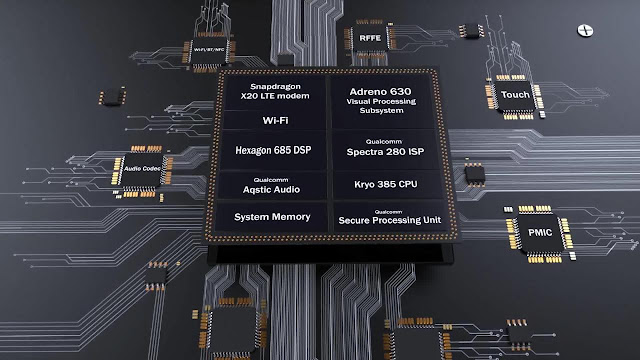 A closer look at the Qualcomm Snapdragon 845 mobile platform inside every Vivo NEX. Courtesy of: Qualcomm.com 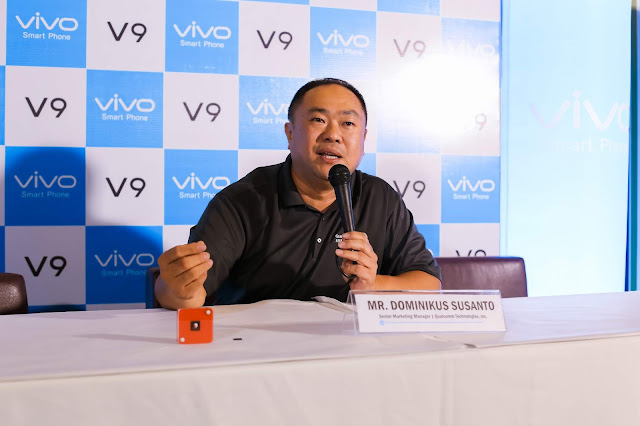 Going beyond the AI-powered chipsets, Vivo’s first flagship smartphone in 2018 was the V9 with a 24-megapixel AI front camera. The selfie camera allowed users to maximize every shot with the use of various AI features like the Face Beauty, the AR Stickers, and Selfie Lighting.

The integration of AI and mobile technology proved that the rise of AI should not be something to be afraid of. Now that AI is becoming ubiquitous in smartphones, one can’t help but ask, what are the next developments users should look forward to?

A global smartphone brand focused on introducing perfect sound quality and ultimate photography with cutting-edge technology, Vivo develops innovative and stylish products for young people. We now have over two hundred million users and are one of the preferred brands of young people around the world. As an Official Sponsor of the FIFA World Cup™, Vivo believes in the importance of encouraging young people to embrace self-expression and an energetic lifestyle. In the Philippines, Vivo is the top 3 smartphone brand in terms of market share with 1.5 million users nationwide.