Home Movies KathNiel to star in 'The Hows of Us' movie

KathNiel to star in 'The Hows of Us' movie 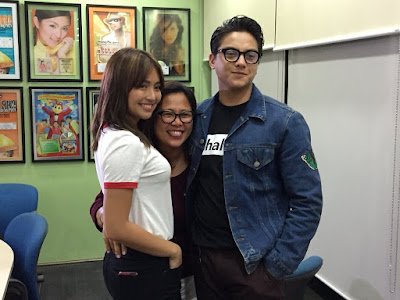 Kathryn Bernardo and Daniel Padilla are gearing up for return to the big screen this year!

The two will star in a 'light romance' flick with the working title 'The Hows of Us.' It will be helmed by Direk Cathy Garcia- Molina, whose latest film could be her last project with KathNiel before her retirement from directing next year.

In a recent interview about #TheHowsOfUs movie, Kathryn already dropped a hint that it revolves around the story of two people who are in a long-term relationship.