Home Magazine Making Mega in Germany features the other half of Mayward, Vivo endorser Maymay Entrata

Making Mega in Germany features the other half of Mayward, Vivo endorser Maymay Entrata 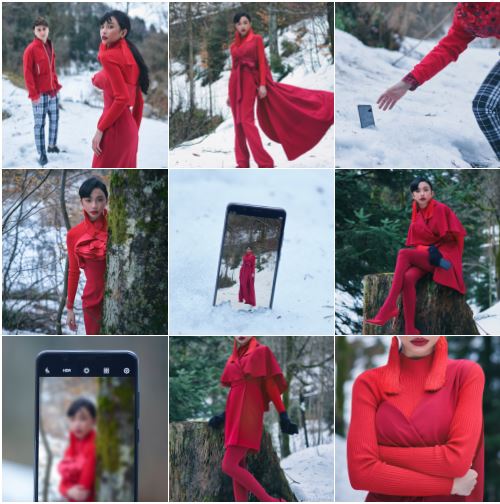 Fairytales do come true. At least for Pinoy Big Brother alumni and Vivo endorser Maymay Entrata and
her love team Edward Barber in their whimsical fashion spread on Mega Magazine. Vivo V7+ was also
featured in Making Magazine on their jaw-dropping photographs. Last March 4 at the SM Aura IMAX
Theatre, a fashion documentary on Maymay and Edward’s—collectively known as Mayward— Making
MEGA’s fashion spread shoot taken in various picturesque parts of Germany were shown for the first-
time o guests from the media and the fashion industry and the sweethearts-on- screen’s multitude of
screaming fans. 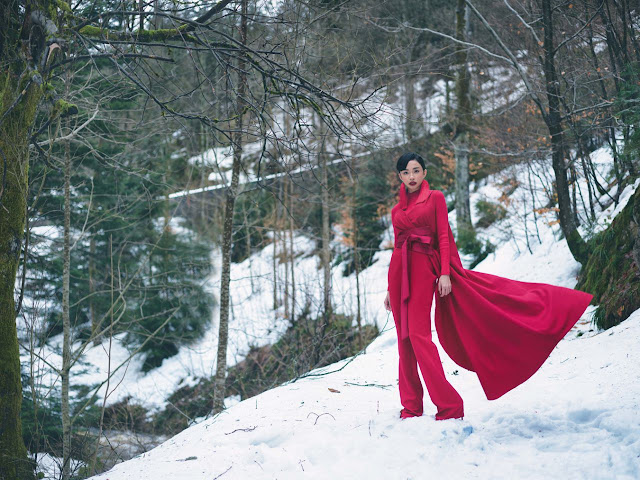 The photos, featuring Maymay and Edward posing as fairytale royalties in dreamy high fashion of rich
fabrics of vivid hues, went viral when they first posted snippets of the shoot on their social media
accounts earlier this year.


The event was also the premiere of Making Mega in Germany magazine with Mayward. Mounted in
partnership with Vivo, a young and hip phone brand endorsed by Maymay, a magazine signing was part
of the event’s highlights plus the release of a hardbound version of the issue exclusive only to Mayward
fans in attendance. Moreover, Vivo booths were placed all around the IMAX Theatre to give fans and
attendees a taste of the innovative and cutting-edge features of Vivo smartphones. 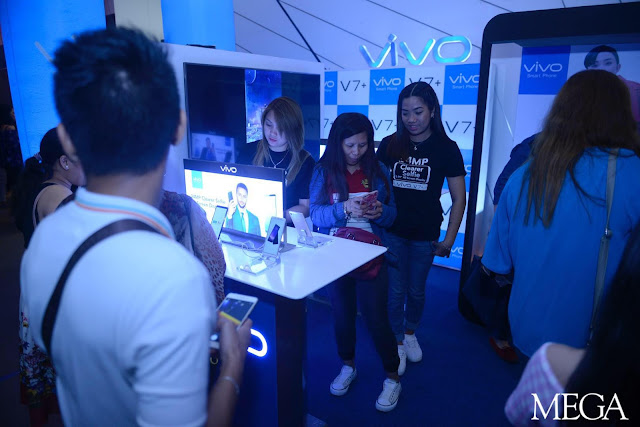 Making MEGA is a special fashion edition of Mega Magazine which features the most beautiful and the
hottest names in the entertainment and fashion circle. 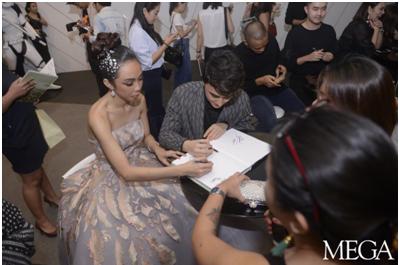 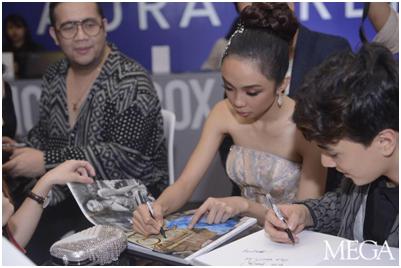