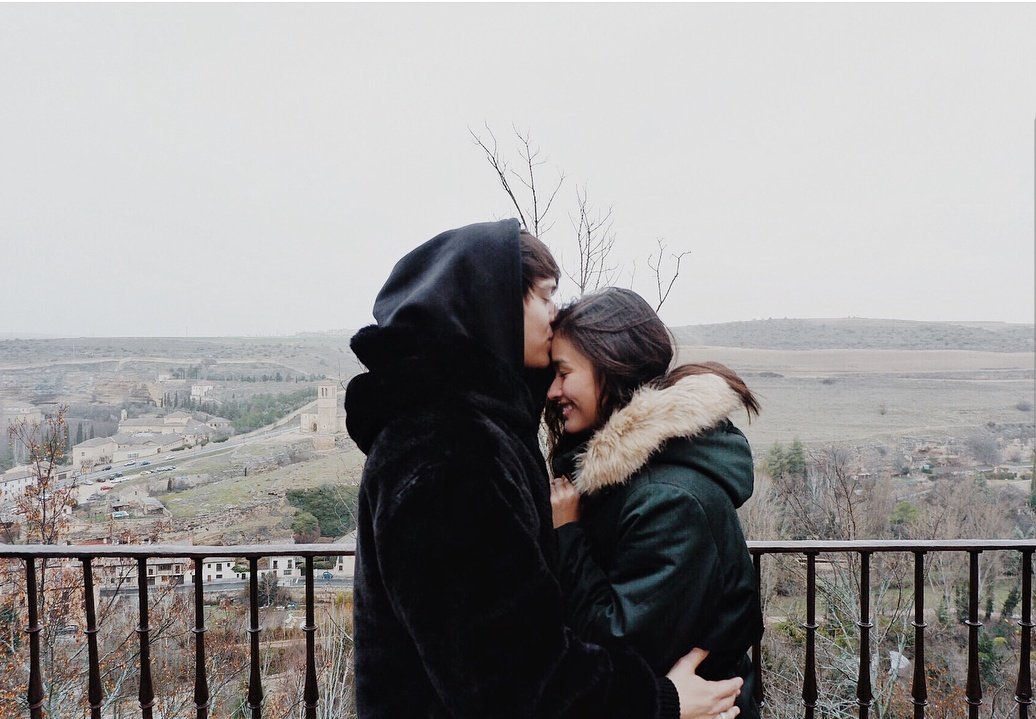 The two met on the set of KathNiel's debut film 'Must Be... Love' in 2013 and sparks flew instantly. They later paired up again in the movie 'She's The One.' Their breakthrough came after playing the lead roles in the hit romantic-comedy series 'Forevermore.'