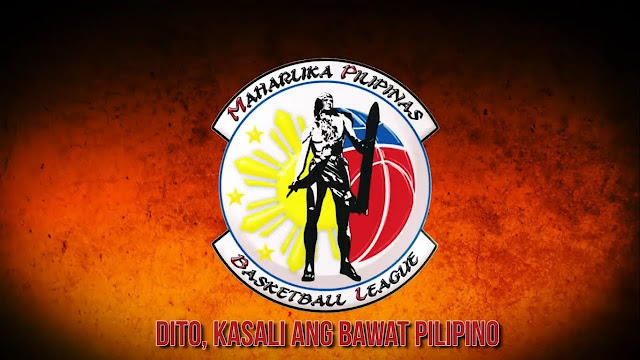 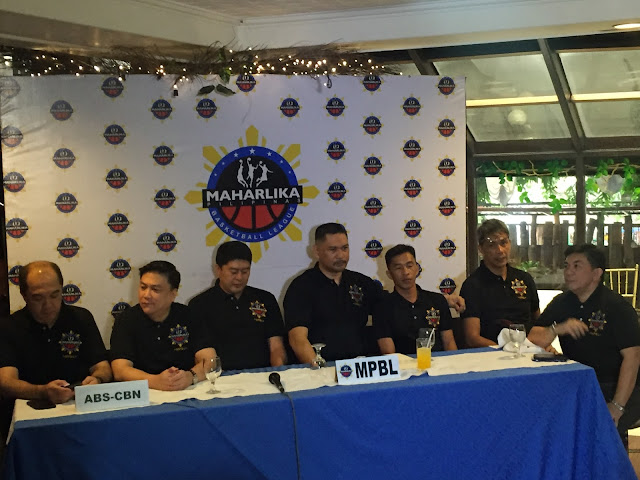 Senator Manny Pacquiao's Maharlika Pilipinas Basketball League (MPBL) gives fresh Filipino basketball talents from local communities and former collegiate and professinal players their chance to shine on national TV as its opens its firsts season this Thursday, January 25, at the SMART Araneta Coliseum. The oepning ceremonies, followed by a match-up between the Parañaque PAtriots and Caloocan Supremos, will air live on ABS-CBN S+A starting at 7PM.

"This will support the youth who are interested in the sport. This will be a great help to them. From the grassroots, we are going to discover good players," said MPBL founder Senator Manny Pacquiao. "Hindi naman kami makikipag-compete sa ibang liga, kundi ito ay ambag, tulogn din sa pag-promtoe ng basketball dito sa Pilipinas. It's possible that players who shine in the MPBL will eventually get the opportunity to be drafted by other leagues so it could be complementary." 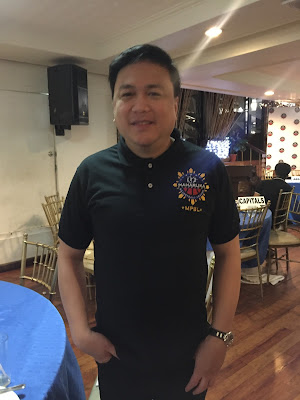 Arnold Vegafria, ALV Events International chairman who happens to be business manager of Pacquiao and overall head of production and marketing of MPBL says, "Through Senator Manny Pacquiao's vision, we have a basketball league that truly reaches the grassroots level. Finally, Filipinos from all walks of life who have the talent and passion for the game will be able to show their mettle on their hardcourt. We are thankful for this opportunity and hope advertisers and basketball fans support this. This is another platform where Pinoys can find their potential basketball heroes."

ABS-CBN Sports head Dino Lauren expressed his excitement with the entry of the MPBL S+A, which aims to give grassroots athletes and undrafted or untapped basketball players a venue to showcase their skills and continue to pursue their basketball dreams. "It was very natural for us to get together because of our shared vision for Philippines sports and our desire to support Filipino athletes in the grassroots level. Serendipitously, we are celebrating the anniversary of the MBA (Metropolitan Basketball Association) this year, which had the same concept and objective," he said.

Similar to the MBA, the MPBL features teams that reperesents a province, city or municipality in the country and has a home and away format that will give the teams a chance to play in their home court in front of fans. Currentlym the league has 10 teams from Metro Manila and Luzon representing Bataan, Batangas, Bulacan, Caloocan, Imus, Municipality, Navotas Paranaque, Quezon City and Valenzuela. They plan to eventually include teams from Visayas and Mindanao.

MPBL Commisioners Kenneth Duremdes also said that each team is requirred to have at least three players that are truly homegrown to the area. "The advantage of this is really the pride of the players playing for their respective provinces and cities. We also belive that it will be more exciting because of the support of the fans for their teams. In the preseason, we can really see that they are excited as they also want to see their home players succeed," he said.

MPBL team coordinator Emmerson Oret, a former professional player like Duremdes, added that their long-term goal is to have all teams featuring all homegrown players, like their preseason champion, the Bulacan Kuyas.

Helping Duremdes and Oreta is former professional and national team player Zaldy Realubit, who heads the operations, and assistant commissioner Satar Macantal, Pacquiao's childhood firend who played for Pacquiao's local team and helped him organize basketball leagues in their hometown of General Santos.

To further encourage fans to watch the opening at the Araneta Colisem, Vegafria said the MPBL will be giving away one car and ten motorbikes on January 25. 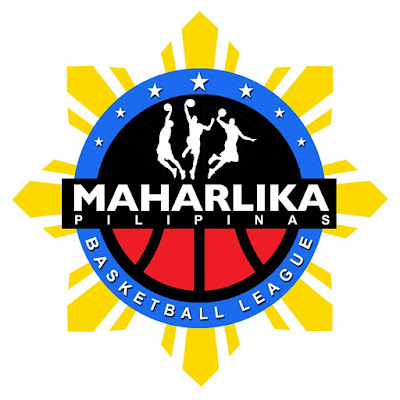