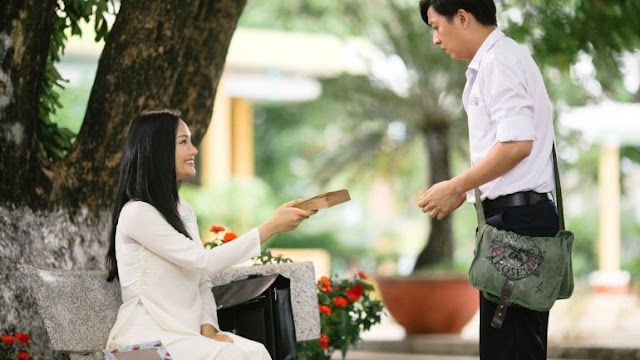 Co Gai Den Tu Hom Qua or The Girl from Yesterday has been acquired by Rafaella Films International for Philippine release. The hit romance movie earned 5 billion Vietnamese Dong (Php112,156,000) in just 10 days since it was released in Vietnam, one of the biggest releases in 2017.

The film is based on the novel of the same name by Nguyen Nhat Anh, a best-selling author in Ho Chi Minh City. The book was published in 1990 and has sold more than 200,000 copies. It is used to teach Vietnamese at Moscow State University since 2012. 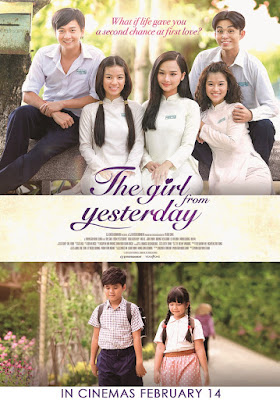 The film tells the story of Thu, a teenage boy who causes problems on a daily basis. One day, everything changed when he falls in love with a transfer student named Viet An. But every moments with her keep reminding him of his memories with his first love, Tieu Li.

Teenage love, petty fights with your friends and first love, The Girl from Yesterday has it all to bring nostalgia to the audience.

“The Girl from Yesterday” opens in Philippine cinemas February 14, 2018 from CJ Entertainment, to be distributed by Rafaella Films International.