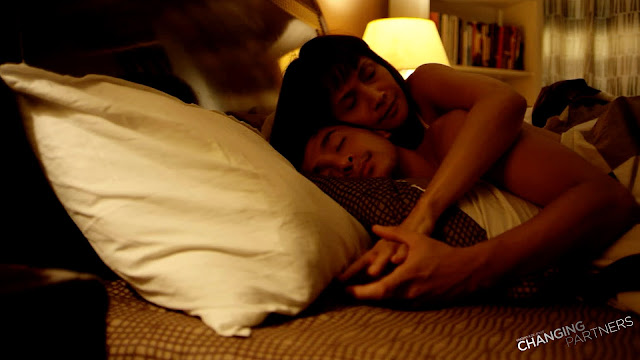 STAR Cinema culminates the month of January with the much-awaited mainstream theatrical release of the critically acclaimed musicale Changing Partners. 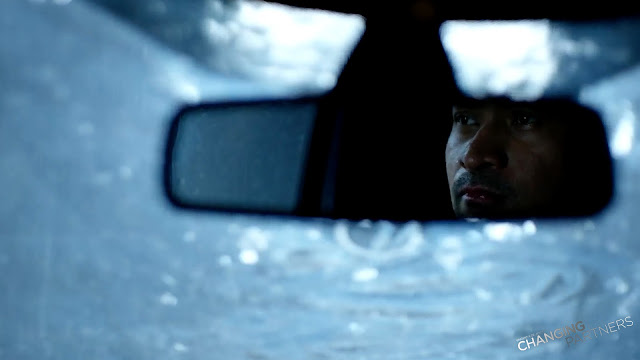 Directed by Dan Villegas and written by Lilit Reyes and Vince de Jesus, Changing Partners was an
official multi-awarded entry to the 2017 Cinema One Originals Film Festival.
Based on a PETA musicale play of the same title created by Vincent De Jesus, Changing Partners revolves around Alex and Cris who are celebrating their first anniversary as a live-in couple.
Though they are very much in love with each other despite their 15-year age gap, Alex and Cris navigate the different challenges that comes with their relationship. Changing Partners is a love story that is shown through the perspective of different genders, showing how a real relationship works. 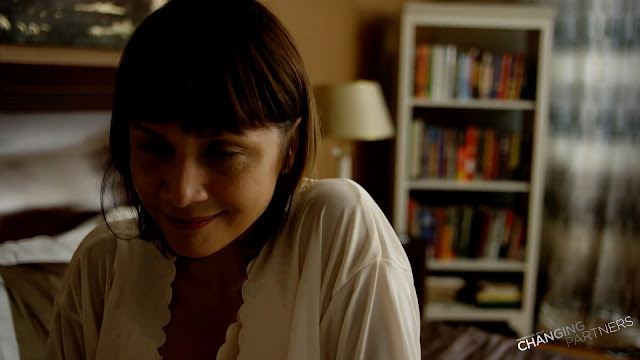 This highly celebrated film was the top box office attraction during the 2017 Cinema One Originals Film Festival and it has received the festival’s Audience Award. It was also rightfully honored with 8 awards which include Best Director for Dan Villegas, Best Actress for Agot Isidro and Best Actor for Jojit Lorenzo for their standout performances, Best Editing for Marya Ignacio, Best Music for Vincent de Jesus, a Special Citation For Ensemble Acting, the Audience Choice Award, and the Champion Bughaw Award For Best Film.

Changing Partners aims to probe on the age-old question on whether the perfect match between couples really exist. The film is essentially a story about falling in love and falling out of love and all the the realities that goes with it.

Rappler wrote that Changing Partners is masterfully crafted; it satisfies without a doubt as it is
“accompanied with all the witty lines that laces heartbreak with wayward humour and melodies that
enunciate the ache. Spot.ph writer Clinton Palanca said that, “The concept of the movie is brilliant. The different couplings of the play immediately present it as a play about the universality of love and nature of relationships and at doing this succeeds beyond question.”


Those who watched the film during last year’s festival are all raving about director Dan Villegas’
direction on the seamless shifting of scenes and characters throughout the film. The four actors delivered performances that are believable and relatable to the viewers despite the duality of their characters
.
Is love truly universal to the point that age and gender are no longer deciding factors for romance to
thrive? In the relationships of the two pairs of lovers, to whom will you relate to? Find out and witness the endurance of true love in Changing Partners.