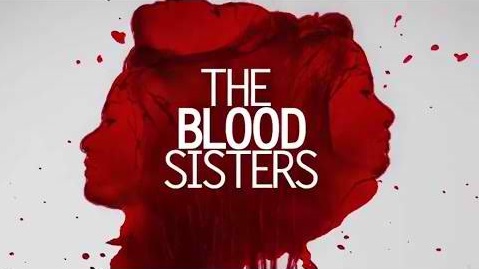 ABS-CBN has released the trade trailer for their upcoming suspense drama series 'The Blood Sisters.'

The trailer shows Erich Gonzales in the lead taking on three different characters. The actress portrays a stripper who witnesses a murder, a rich woman and a delinquent, who are triplets separated at birth.