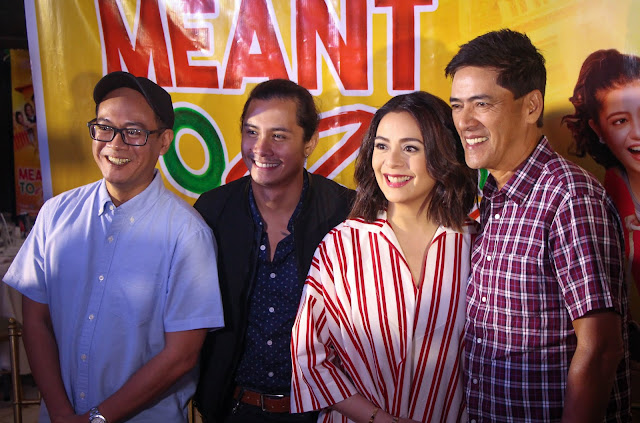 Does true love stand the test of time? This is explored in “Meant To Beh” the latest blockbuster film
starring Vic Sotto and Dawn Zulueta.

During the holiday season, happy families and loving relationships are highlighted amongst the
merrymaking of the holidays. With Meant To Beh, moviegoers are treated to this funny and poignant
story about the Balatbat family, where they can pick up timely lessons about life and love along the way. 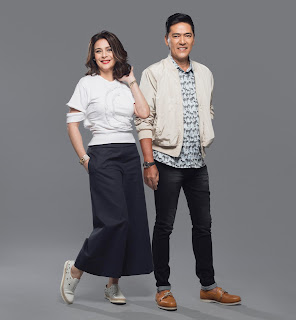 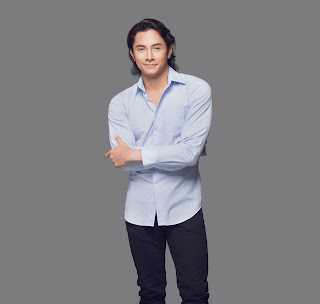 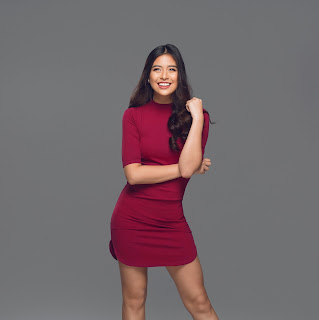 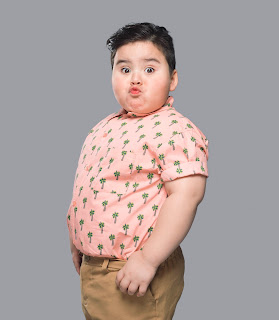 The Balatbats have a perfect family setup despite the fact that the couple was only forced by their
parents to get married when they were younger. These and other issues arise through the years,
creating challenges and hardships that threaten the harmony within the family and eventually lead to a
point where the couple, realizing that they never really loved each other, decides to separate in order to
find themselves.

The family movie, which Dawn describes as “heartwarming”, is said to be the first “serious” comedy by Bossing Vic Sotto. He is very proud of the Filipino values that are highlighted, aside from the
production’s entertainment value that will be enjoyed by audiences young and old. “There are no grand
special effects this year, unlike the Enteng Kabisote series that we have presented in the past holiday
seasons. It is a simple, relatable story that takes a closer look at today’s Filipino families and the values
that we cherish.” 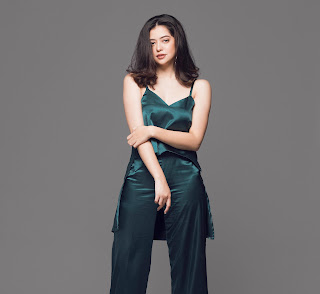 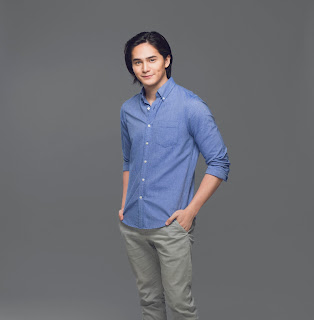 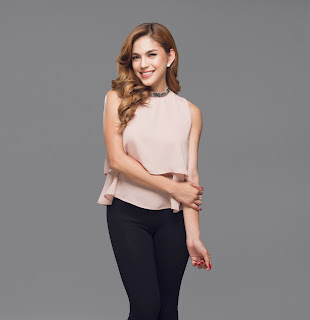 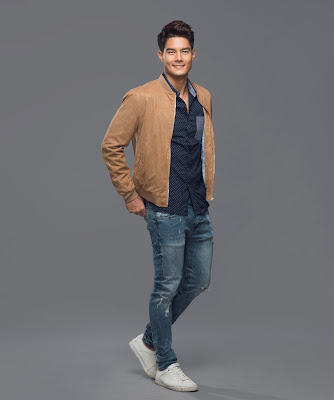 Meant To Beh: Ika-Something na Utos will make its premiere in Philippine cinemas on December 25,
2017 as one of the eight official entries of the 2017 Metro Manila Film Festival.
Movies
Next article Next Post
Previous article Previous Post
‹ Newer Post Older Post › Home