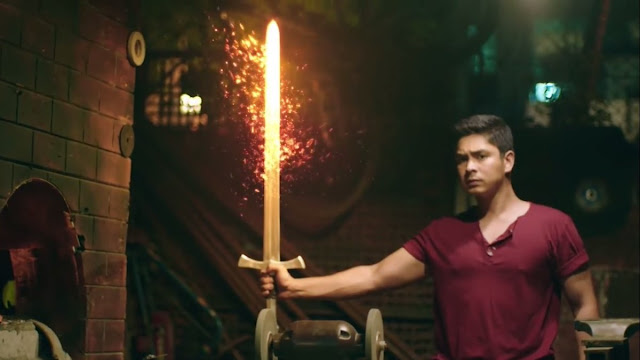 The movie, which was based on Carlo J. Caparas' eponymous comic book character, will serve as an official entry to this year's Metro Manila Film Festival. It will also mark Coco's directorial debut.

It is scheduled to open in cinemas nationwide on December 25, along with the other entries to the annual festival.