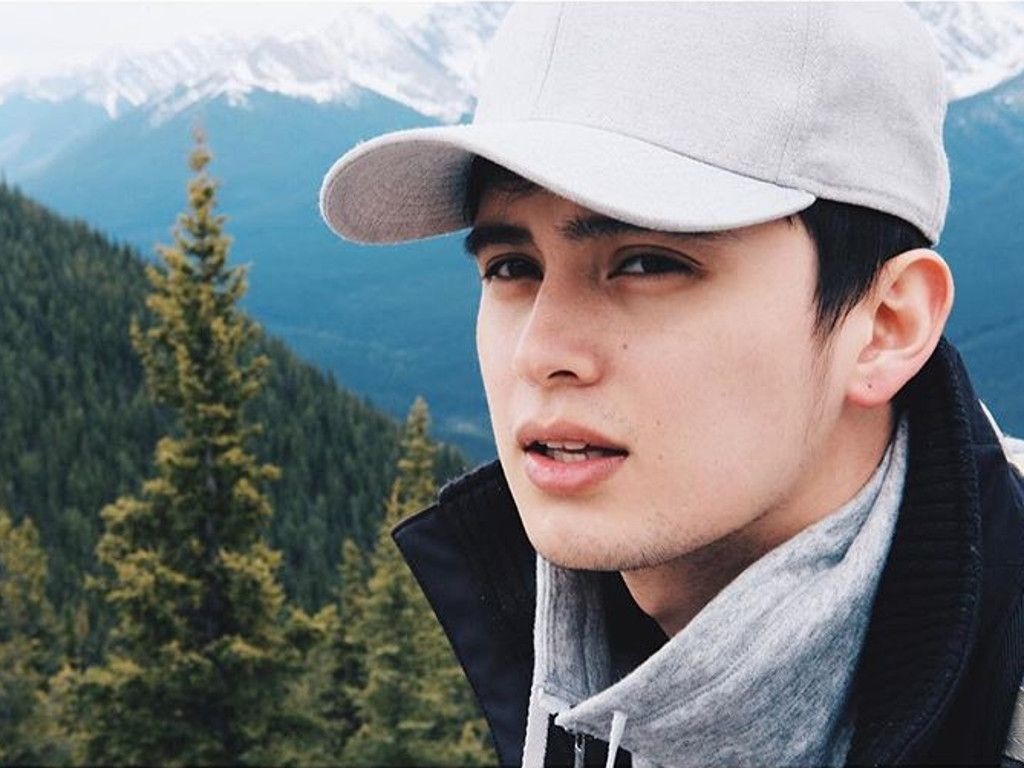 James, who wasn't able to personally receive his award, thanked MTV and his fans in a video message and promised to 'keep on making music.'