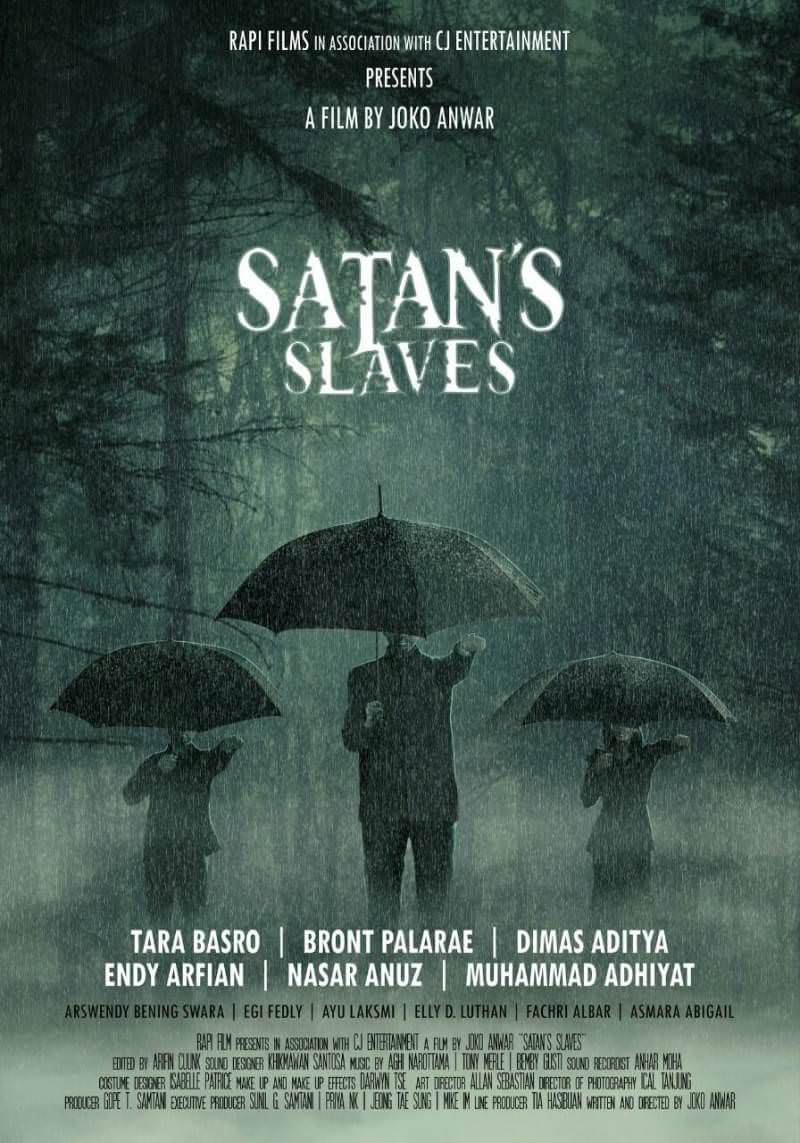 Joko Anwar, the multi-awarded director from Indonesia is back with another critically acclaimed horrifying film “Pegabdi Setan,” “Satan’s Slaves” in English.

The film tells the story of a family of four who must take evil head-on after their mother dies. Featuring plenty of scares and a shocking plot twist, the film is set in 1981, one year before the classic horror movie was set.

This is the most successful horror film in Indonesia of all time. It managed to attract almost 3.9 million viewers in a month. As of now, it is the 2nd highest grossing picture of the year in Indonesia with more than 4,000,000 audience.

Shot only in 18 days in mostly chronological order. The longest part of the production was finding the right house with the perfect atmosphere and tone. Approximately 3 months were spent on finding it.

Experience horror like never before in “Satan’s Slaves.” In Philippine cinemas November 29 from Rapi Films and CJ Entertainment, to be locally distributed by Rafaella Films International and Axinite Digicinema, Inc.