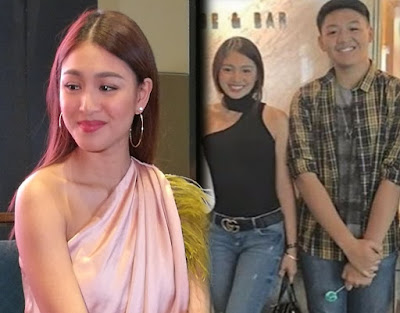 Nadine Lustre is mourning the loss of her brother Isaiah, who reportedly committed suicide in Quezon City.

As per police report obtained by Philstar, Isaiah, 16-year-old resident of No. 19 Hilo St., Silvina Village, Brgy. Talipapa, died from a self-inflicted gunshot wound to the head the day before yesterday.

Based on the statements of Nadine's siblings Ezekiel and Naomi, they were busy playing with their tablets when they heard the sound of a gunshot around 7:45 pm from his room.

They immediately went into Isaiah's room and found him bloody on the floor. He was rushed to Pacific Global Medical Center hospital, but was declared dead on arrival.

Recently, Nadine took to her instagram account to express grief over her brother's death. The actress shared a photo showing a semi-colon, which is a symbol for suicide awareness, along with the hashtag '#keepgoing.' She also posted a message saying, 'You are stronger than depression.' 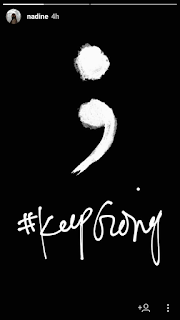 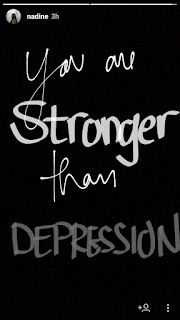