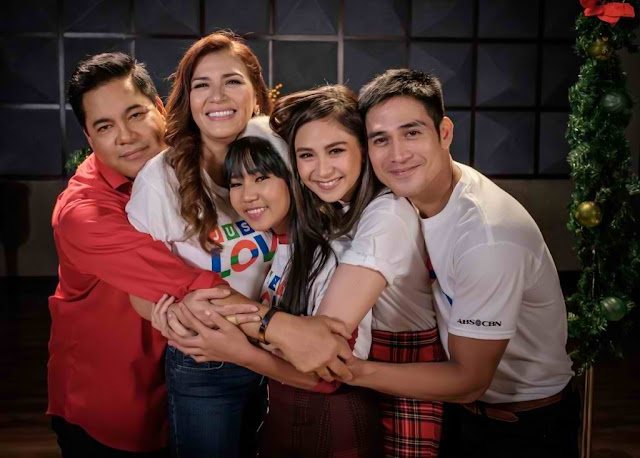 The biggest names in the OPM scene have come together to spread love in the whole nation this coming holiday season as they bring life to ABS-CBN’s 2017 Christmas theme #justLOVE.


The recording video of the song, composed by Jimmy Antiporda with words by Lloyd Oliver Corpuz, Christian Faustino, and ABS-CBN Creative Communications Management head Robert Labayen, will be launched on Thursday afternoon (November 2) on the ABS-CBN Entertainment Youtube channel.

With the release of the recording video, anticipation will surely rise for the 2017 Christmas Station ID, which has become a family tradition not only for ABS-CBN but for Filipinos around the world. The new Station ID will feature more ABS-CBN artists and personalities, as well as ordinary Filipinos that will inspire the nation to focus on love this Christmas season and beyond.