'It's Showtime' hosts gear up for the highly-anticipated 'Magpasikat Week' 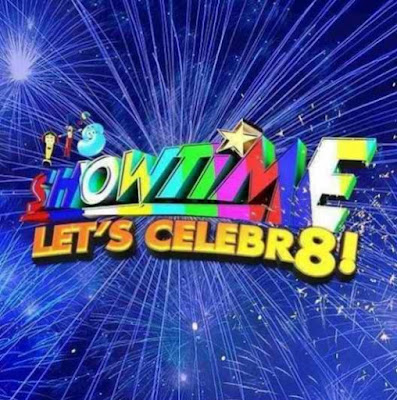 Join the month-long celebration of fun and laughter with the “It’s Showtime” family and the brightest Kapamilya stars as they bring good vibes and spectacular performances to mark “It’s Showtime’s” eight anniversary this October.

This year’s “Magpasikat Week” features the first time James Reid and Nadine Lustre are joining the highly anticipated battle among the hosts happening in the third week (October 16-21) of the month, and preparations are now in high gear for spectacular performances by Team Billy, Amy, and James; Team Vice, Jugs, and Teddy; Team Anne, Ryan, and Nadine; Team Vhong, Joey, and Mariel; and Team Jhong and Karylle. 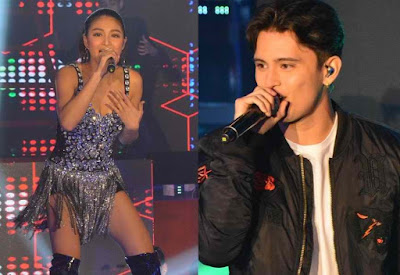 More entertaining and trending moments are sure to come viewers’ way as the brightest Kapamilya stars, who have joined the show before as guest hosts, join the battle in next week’s (October 9-14) unique version of “Magpasikat Week.”

The program, meanwhile, will cap off a fun-filled month with a grand musical treat in “Tawag ng Tanghalan’s” Quarter 2 semifinals in the last week of October.

The month-long anniversary celebration kicked off last Monday (Oct 2) as the program has given viewers a daily musical treat with world-class performances by the ABS-CBN’s finest singers. Also joining the fun this month is actress Bela Padilla, who serves as co-host.

Don’t miss the fun and good vibes in “It’s Showtime,” on ABS-CBN and ABS-CBN HD (Sky Cable ch 167). For the program’s past episode, login to iWant TV or on skyondemand.com.ph for Sky subscribers.