Home Movies Empoy is back in his newest movie 'The Barker' showing this Oct. 25

Empoy is back in his newest movie 'The Barker' showing this Oct. 25 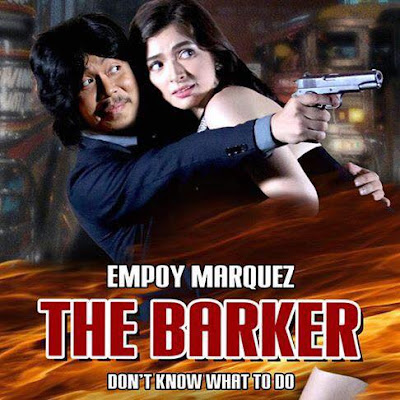 Fresh from the success of the mega-hit movie “Kita Kita”, Empoy will once again delight his new legions of followers with his very own brand of comedy and ‘pampakilig’ with this latest romantic comedy, “THE BARKER,” directed by ace comedian Dennis Padilla. 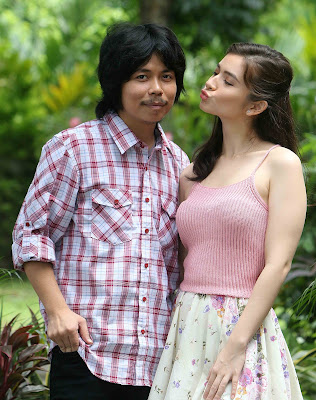 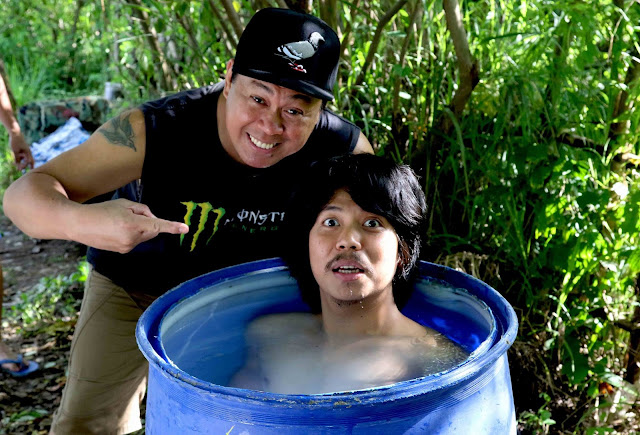 “THE BARKER” is Dennis’ directorial debut but it was a perfect chemistry for both Dennis and Empoy from the conceptualization of the movie up to the last shooting day. A double whammy for the fans of the two comedians!

Fusing Dennis’ expertise in comedy and Empoy’s style, “THE BARKER” is a non-stop fun and entertainment of a movie that will surely tickle and ‘make kilig’ the viewers.

The shooting for the movie began weeks before the theatrical screening of Empoy's mega blockbuster film "Kita Kita". As a fellow actor and now director, Dennis believed in Empoy's brand of comedy.

“THE BARKER” is a co-production between VIVA Films and Blank Pages Productions, which is known for producing films based on true events that are socially relevant since its founder, Arlyn dela Cruz, is a veteran journalist. 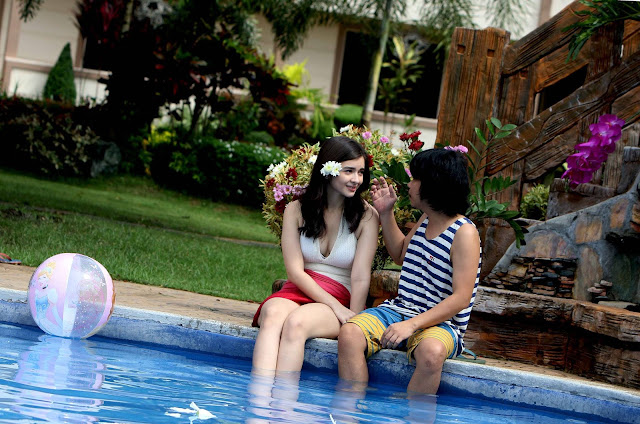 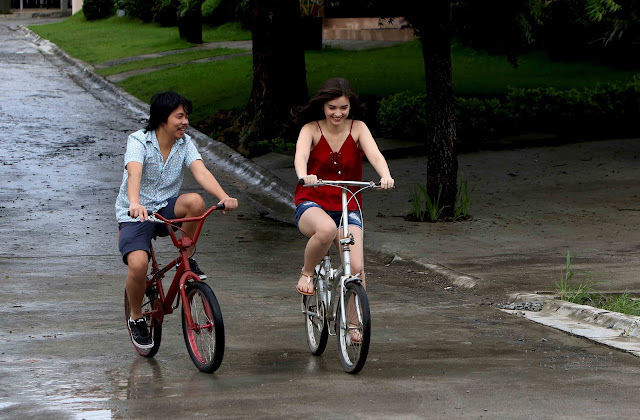 
“THE BARKER” will open on October 25 in cinemas nationwide.