Home Starring of the Day WATCH: Paul Salas caught on video teasing someone 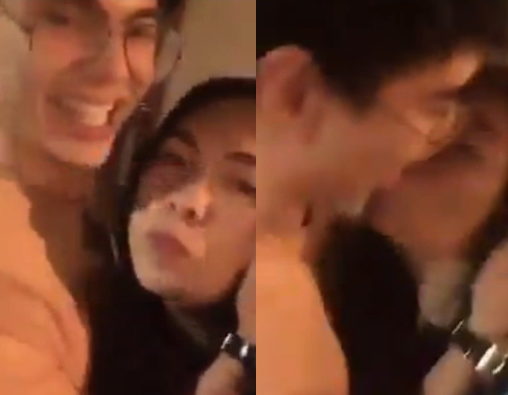 Paul Salas was caught teasing someone and netizens wondered how his rumored girlfriend Barbie Imperial would react to it.

The newly-surfaced video shows the actor kissing his gay friend on the lips while the latter was taking it. It can also be seen in the video that his friend  slowly moved down to his pants.