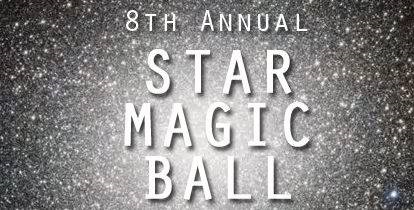 This weekend’s glitzy #KBObonding offer also comes with five movies every member of the family can also enjoy, starting with “Camp Sawi.”


Meanwhile, the Star for All Seasons, Vilma Santos, headlines “In My Life,” as a mother learning to accept her gay son’s relationship with another man.

Kylie Padilla and Rayver Cruz investigate supernatural events in their dormitory in “Dilim.”

Hearts will race as Enrique Gil tries to outsmart his captors in “Dukot.”

Zanjoe Marudo plays a disgraced cop who wants to do right by his wife by going after the people who stole her ring, while trying to outrun his dark past in “Rematado”.

It is the ultimate star-studded KBOnding experience, with a movie for every mood. Not only that, KBO 30 comes with 100 tri-net texts (to Globe, Touch Mobile, and ABS-CBNmobile), and 50MB data for only P30.