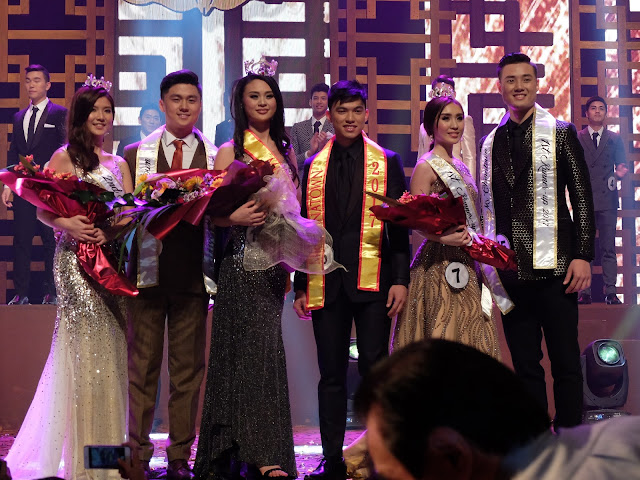 Former US Army officer Jacob Muñez and Davaoena masscom student Joy Wu were crowned Mr and Miss Chinatown 2017. The pageant was held at Solaire Hotel and Casino.
The Mr. and Miss Chinatown pageant aims to strengthen Filipino and Chinese relations. The event is also a fusion of modern and traditional customs that highlight Chinoy heritage.
Ms Chinatown 2017 Joy Wu, 21 is currently pursuing a degree in Mass Communication at the Ateneo de Davao University.  Joy will represent the Philippines   in the 2018 Miss Chinese International pageant in Hong Kong.
Mr. Chinatown 2017 Jacob Munez 25 served in the US Army for six years. Before settling back to the Philippines in 2016 he was based in the  Hawaii, Iraq, Seattle, Korea and Kuwait
Title holders Joy Wu and Jacob Munez were also the proud recipients of the ‘Darling of the Press’ award during the Mr and Miss Chinatown 2017 press presentation.
Other pageant winners are first runners-up Martin Sy and Angela Elpa and  second runners-up, Allen Wu and Kency Ongkeko. 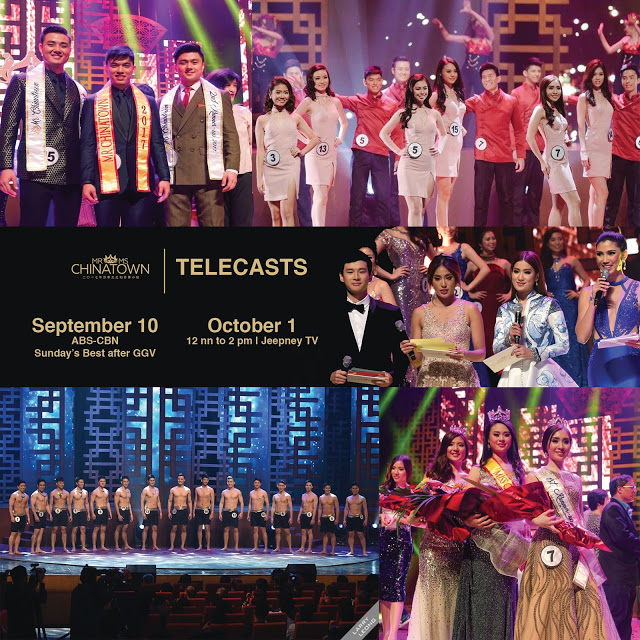