Sandara Park to perform at G-Dragon's concert in Manila 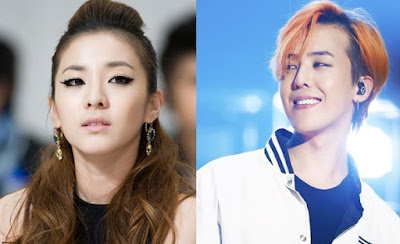 YG Entertainment has confirmed that Sandara Park will be a guest on G-Dragon's solo concert in Manila.

G-Dragon's upcoming concert, which is part of his 'World Tour Act III: Motte', will be held at the Smart Araneta Colisuem on September 1.

This will mark the first time that the two will perform together after 8 years.

It was back in 2009 when Dara and G-Dragon had their first joint performance at the latter's first ever solo concert 'Shine A Light.'