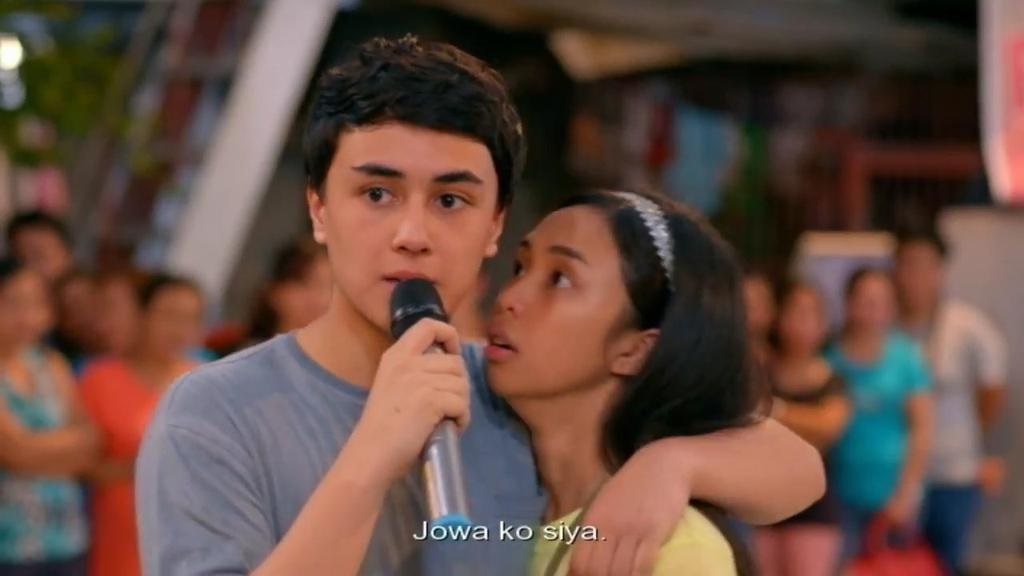 And in less than 24 hours, it already garnered more than 1 million views!

The trailer, which was posted on ABS-CBN's facebook page, has totally freaked out their fans and left them excited as the rising loveteam MayWard brought overflowing kilig.

Directed by Giselle Andres, 'Loving In Tandem' is set to hit cinemas nationwide on September 13, 2017.