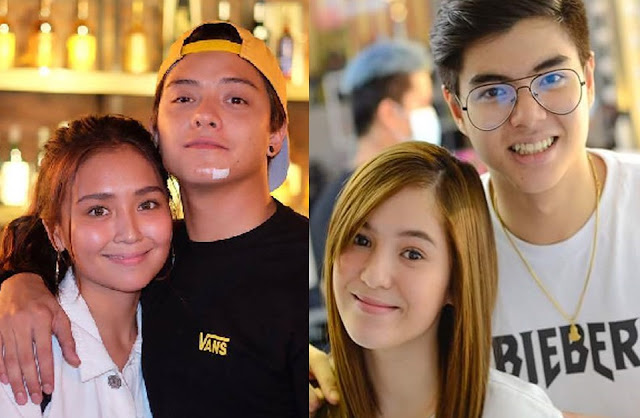 Kathryn posted an animated GIF which shows Stephen Curry clapping and then giving the thumbs up while smiling. However, it is not clear whether she was being sarcastic, or she's looking forward to the basketball match. 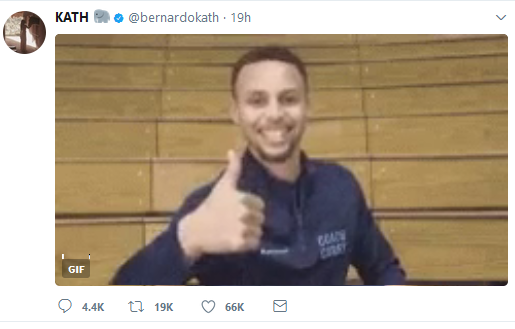 On the other hand, Barbie defended Paul and was telling everyone that she got his back. In her post, she wrote: 'good times or bad times, i got his back. even if you bash me, i just wanna show you guys that bad comments wont stop me, i know him.' 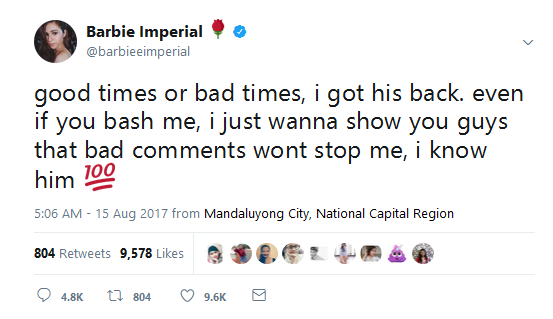 Here are some of the fans' reactions to their tweets: 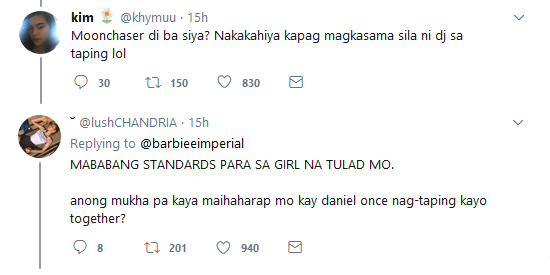 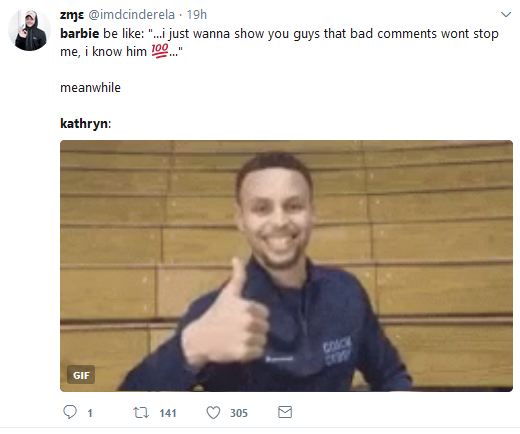