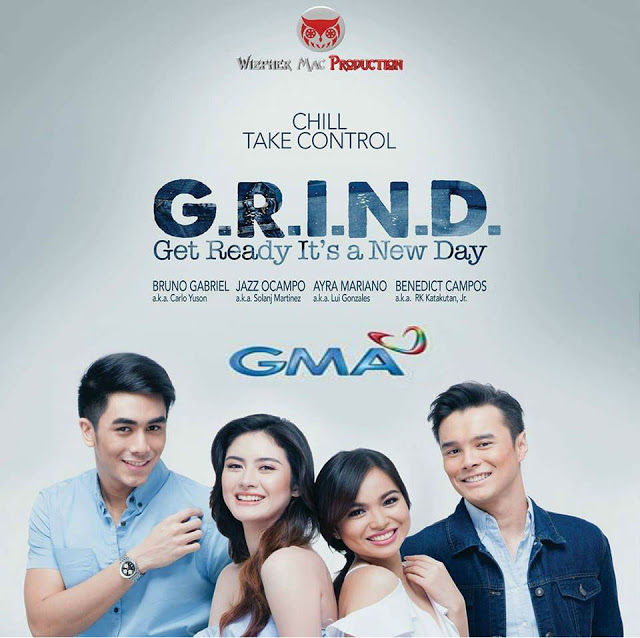 GMA Network's newest show G.R.I.N.D (Get Ready It's a New Day) is a romance comedy with a little bit of drama but not hardcore that tackles the story of millennials who experience struggles and success in life. It's a weekly series that will inspire millennials and to keep them motivated and driven in reaching for their dreams.

G.R.I.N.D is a youth oriented show that viewers will surely understand about the mindset of the new generation specially the Yuppies - Millennials and help bridge the gap to the other generation. 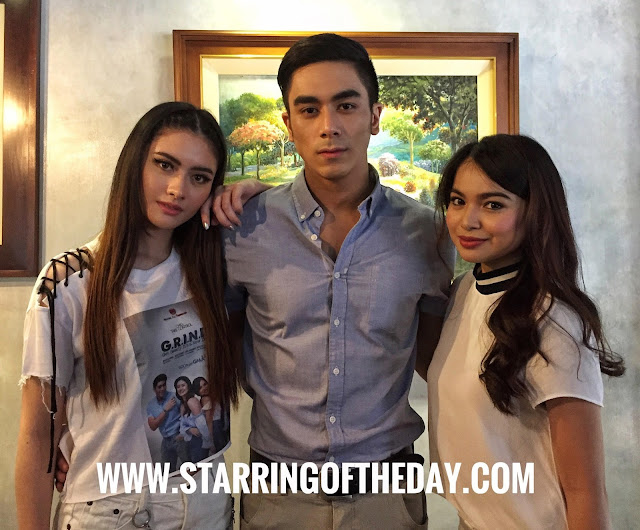 Recently, a bloggers conference happened with some of 'G.R.I.N.D' cast members ,Bruno Gabriel, Ayra Mariano and Jazz Ocampo, who talked about their experiences when they auditioned for role in the show and got the part. The three, who told how passionate and motivated they are in their project, even shared that the show is 10 years in the making. 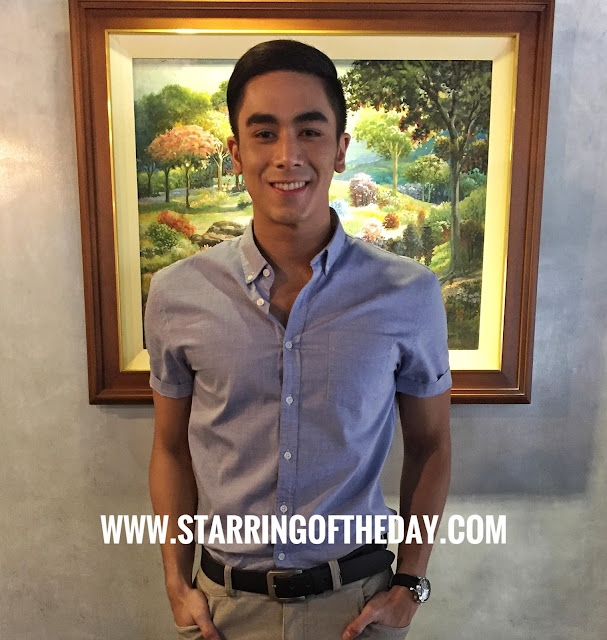 Bruno Gabriel plays the role of Carlo Yuson, who works in one of the largest ad agencies as a Marketing Manager. Aside from being handsome, good in line of his work and having a flourishing career, his character is moody and bossy. He also has a biggest secret - being drawn to older woman. Her mother left her when he is still young, which is why he is looking for the kind of nurturing who can give him mature, empowered woman .However, he needs to obscure it because of his status in life and he needs a trophy like his girlfriend  Marty. 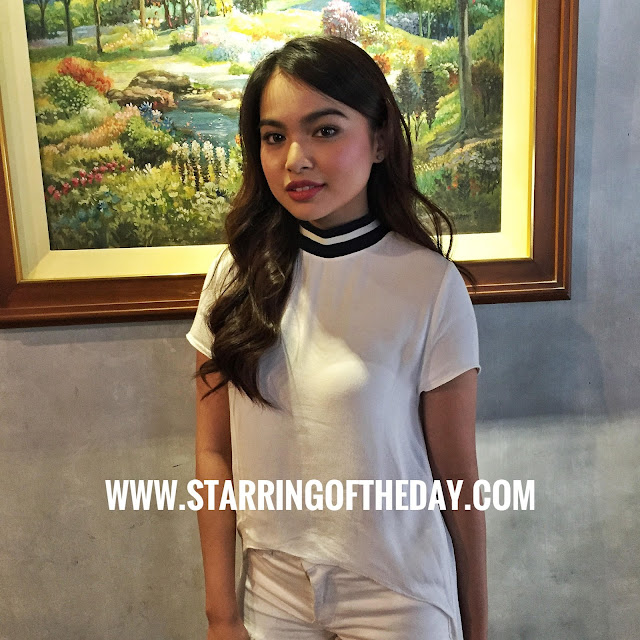 Ayra Mariano plays the role of Luisa Carmela Gonzales a.k.a Lui , a 'No Boyfriend Since Birth' and a fresh graduate of Communication in Arts. She works as an Advertising assistant in the same Ad agency where Carlo Yuson works. Her character is a hardworking and a bread winner who can do everything just to support her family. 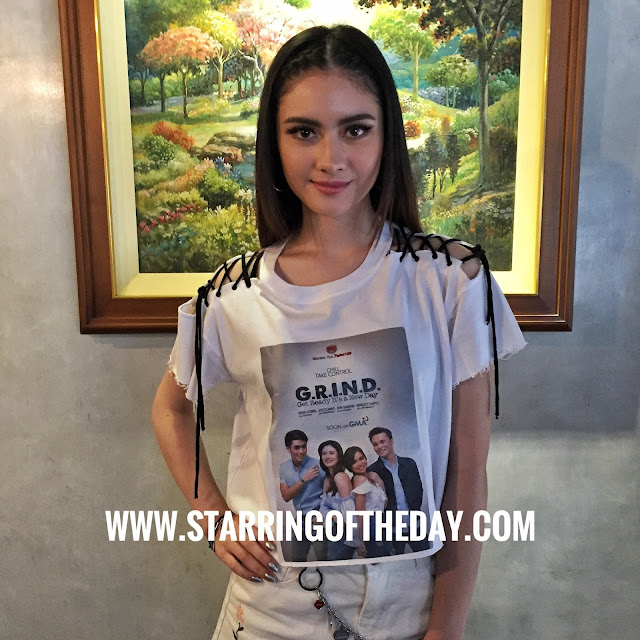 Jazz Ocampo plays the role of Solanj. Her name is originated from her Lola Solangermina but she reinvented into more edgy "SOLANJ" which means "Angel of the Sun." She is from a well off and respected family. While her siblings are all accomplished professionals,  she remains as undergraduate because up until now, she's still indecisive of what she wants to pursue in life. Solanj loves arts and is a trend setter and her hair color depends on her mood. Her ultimate goal is to become a person that she is and accepted by her family for what she is and what she is not. Her 1st in her wish list is to find love, the one who stays forever. 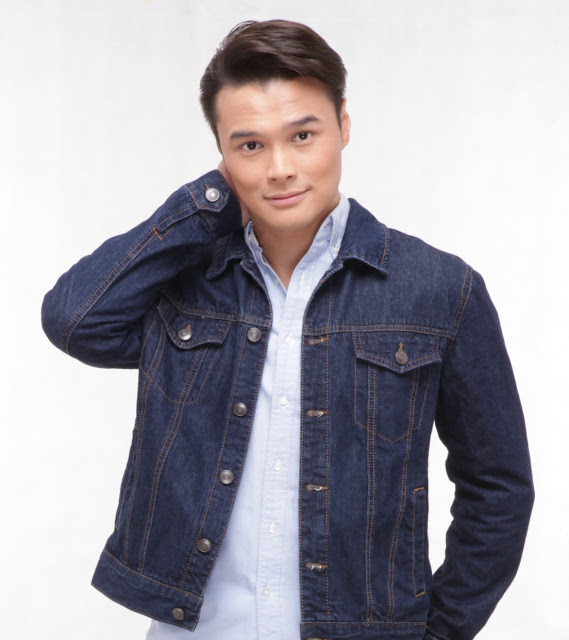 Benedict Campos plays the role of Reynaldo Katakutan a.k.a RK. His character is financially challenged and from a happy and complete family.Just like Lui, he can do everything in work just to support the needs of his family. 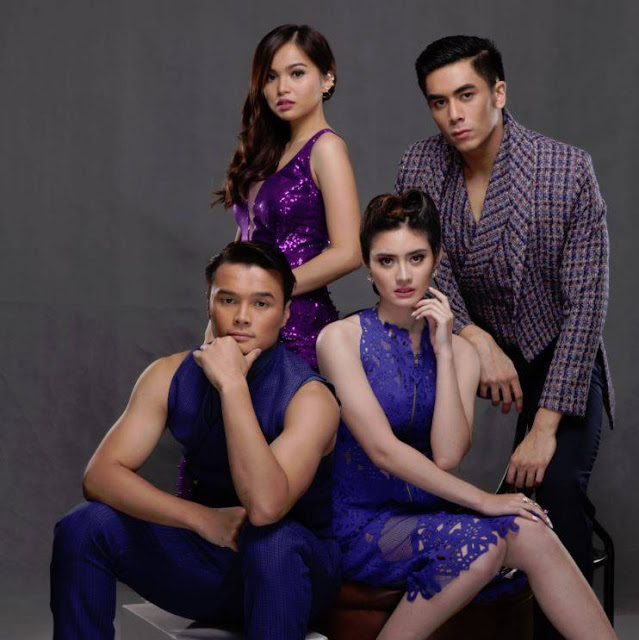