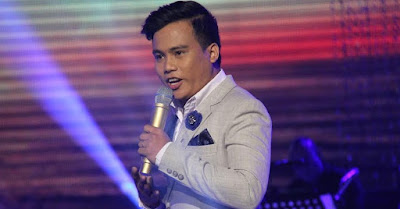 The incident happened early Saturday, July 15, at the singer's condo unit in Barangay Lahug, Cebu City, according to Pep.

The 19-year-old victim, who was an alleged friend of the singer reported that he hurt her when she resisted.


The singing champ was arrested in IEC Pavillion, Barangay Mabolo following his guesting in Vice Ganda's concert.  Report says also that he's in hospital arrest after he complained of chest pains.