D'Originals on GMA Primetime this April 17 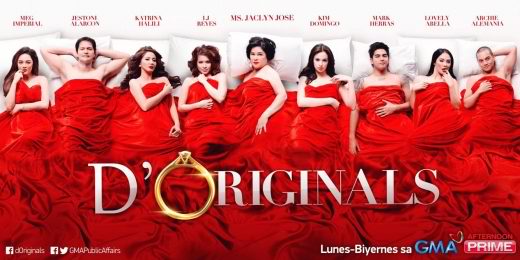 How does a woman protect her home from the break-in of another woman? 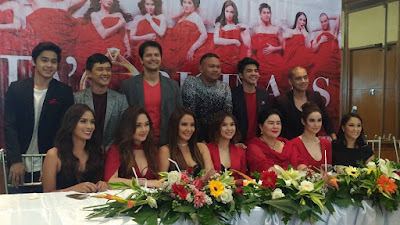 GMA's latest offering is the hilarious story of three wives and their tussles with the three women who disrupt their quiet domestic lives. 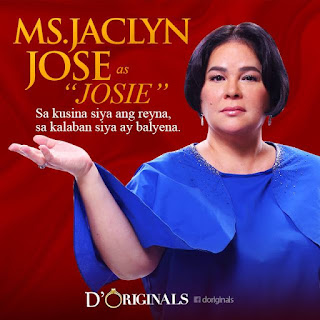 Jacklyn Jose plays the domestic dive who prowess in the kitchen is matched only by her rival, Katrina Halili, Jestoni Alarcon plays the role of the used- to be loyal husband who strays when faced with the excitement of an affair at mid-life. 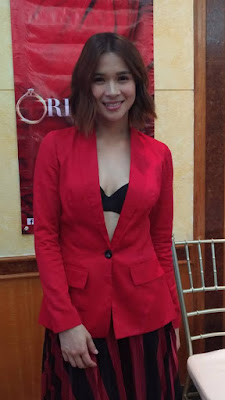 Lj Reyes is an entrepreneur who is forced to be the family's breadwinner when husband Mark Herras chooses to sit it out at home while waiting for his dream job. When his wife becomes too busy for his amorous advances, he finds more than enough comfort in the company of his sister-in-law, Lovely Abella. 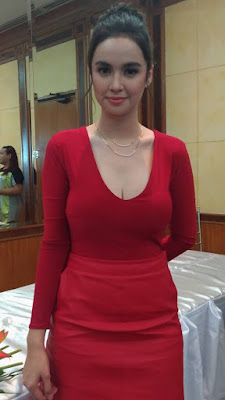 Kim Domingo plays a sexy Zumba instructor who has become a veteran of husband Archie Alemania's numerous affairs. However, the latest woman Meg Imprial is proving to be more destructive than usual. To Top it off, the other woman reveals a secret that shocks the life of the legal wife.