BEST BARBERSHOP IN THE METRO

A Stylish Destination for the Male Grooming Generation 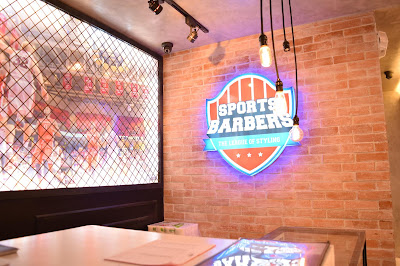 With pompadours on the rise, man-buns making its way on the street, perfectly trimmed beards and facial hair making an appearance…it’s safe to say that male grooming is finally getting the attention it deserves.

But while men will admittedly make more effort by way of aesthetics, the process of getting the right look still prompts them to demand the simplicity and straightforwardness of traditional barbershops.

“Most women like being whisked away to a secluded world of pampering for their beauty treatments; most men will expect an efficient and clear-cut service—but not at the expense of style,” explains Ramon De Ubago III, CEO of Sports Barbers.

This gave way to a new breed of barbershops—one that delivers the kind of service that they expect that essentially gives a modern take on an old classic. And while there have been a few cropping up here and there, none have been more accessible or as successful in providing the stylish sense that today’s grooming generation seeks than Sports Barbers.

With 12 branches nationwide, it recently unveiled another milestone as it opened its 12th branch in SM North Edsa last December 2016. This place recreates the traditional concept of your go-to neighborhood barbershop and offers a destination. 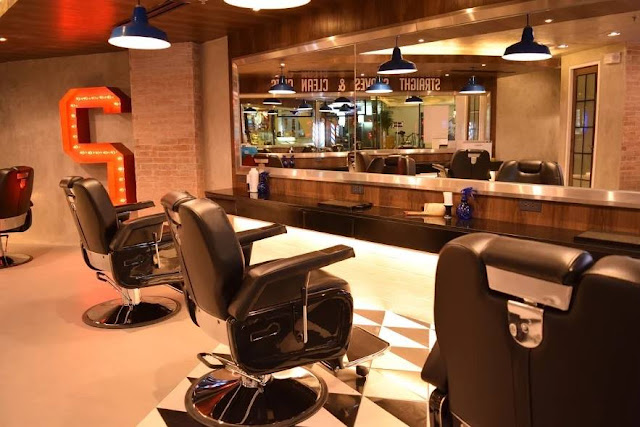 Its ambience and service, strongly anchored on its team’s ability to provide everything from on-trend cuts to classic styles, is a compelling reminder of inherent masculine values—adventure, straightforwardness, humor and at the end of the day, natural good looks (as opposed to self-conscious preening). 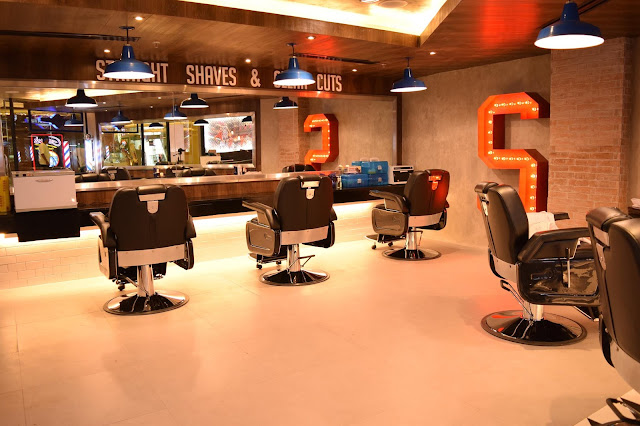 The entire concept of Sports Barbers is to deliver the best cuts for clients, inspired by traditional hairstyles and the most stylish men. The brand’s crop of barber-stylists, a term derived from the fusion of Vidal Sassoon trained cutting and styling mixed with the efficient sensibilities of old-school barbers, mean clients can confidently step into any branch and emerge looking as dapper as they can be.

“The idea is to create a go-to destination for men where they can expect the reliable, time-honored techniques of traditional barbering and yet know they are in the hand of people who will be able to tell the difference between a short sides with brush top versus buzz crop or a pompadour versus a slick back,” ends De Ubago.