Sandara Park Without A Head Caught on Camera 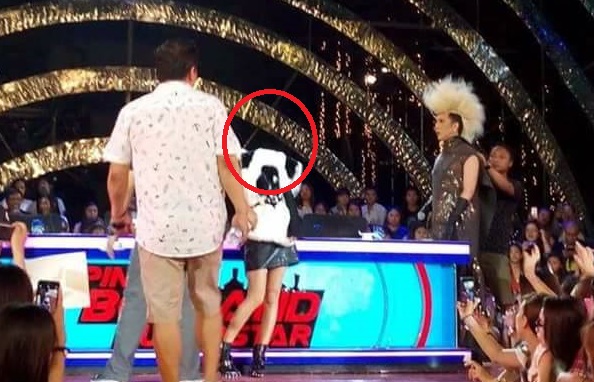 A photo of Sandara Park caught by one of the audience during the grand finale of Pinoy Boy Band Superstar has gone viral on social media. The photo, which shows the former 2NE1 member without a head, made her fans worried as it is believed by many as not a good sign.

While some thought that it was just edited, others claimed that Dara was just checking at her shoes when it was photographed and a man who was passing by covered her head that created illusions to anyone's eyes.

What are your thoughts?