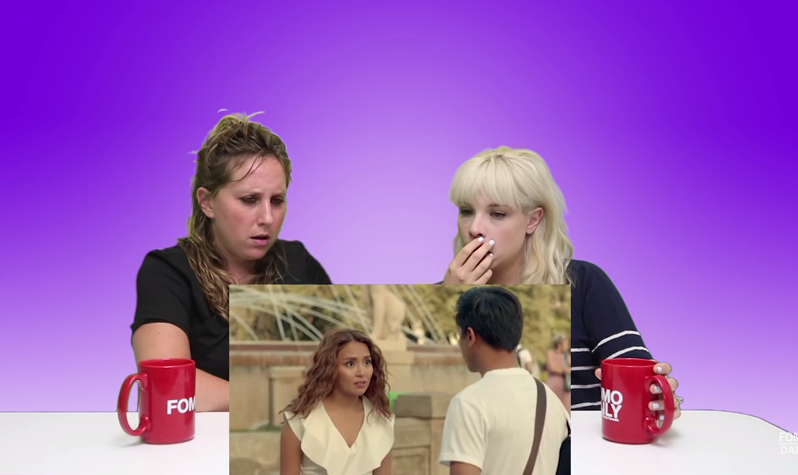 
The Americans were shown the trailer of their movie and were asked to share their thoughts about it.


"This is so cute. They remind me of Vanessa Hudgens and Zac Efron in 'High School Musical', I like that." said one American viewer.

"I have to be honest though. He is very committed (referring to Daniel's character, Ely)" said the other.


"Barcelona: A Love Untold has been showing in cinemas for three weeks now. The movie has already reached the 200-million mark in less than than two weeks. It earned a whooping 23 million on its first day at the cinemas.
Movies
Next article Next Post
Previous article Previous Post
‹ Newer Post Older Post › Home