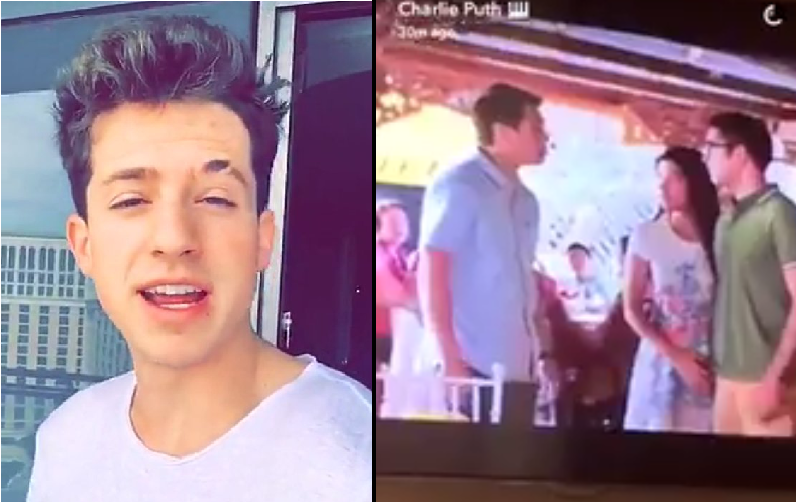 
The Grammy-nominated singer Charlie Puth couldn't help but take to his twitter to ask for Liza's presence in his second concert in the country. He caught the attention of the actress after watching the latter's movie titled 'Everyday I Love You' which also starred Enrique Gil and Gerald Anderson.


Charlie even uploaded a video of himself dubbing some dialogues of the movie in his own funny version to his Snapchat account. The said video was reposted by a fan on twitter and was then retweeted by Liza.

The international star is set to perform at the KIA theater on Sunday to promote his debut album 'Nine Track Mind. He last performed in the country in October 2015.