Home Movies I Love You To Death Blogcon

I Love You To Death Blogcon 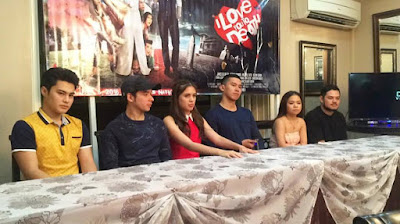 Kiray Celis is overwhelmingly excited over the upcoming release of her movie, " I Love You to Death"," from Regal Entertainment, Inc. The immeasurable trust of the mother and daughter tandem of Lily and Roselle Monteverde inspired the petite comedian to deliver her best in the Mico Livelo project.

Her outstanding performance in her most recent blockbuster assignment, Love is Blind, is still fresh in moviegoers' minds. It was a proof that beauty is immaterial versus an actress' innate talent in making people laugh. 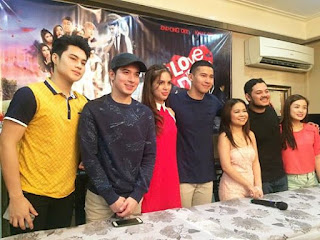 Today's renowned Comedy Princess ng Bayan admits feeling much pressure with "ILYTD" being here solo movie.
Here, she is paired opposite Enchong Dee, who plays her character's childhood friend who falls head over heels in love with her.

Their roles naturally call for lip service and romantic scenes, for which the Chinito Prince delivers aggressively. 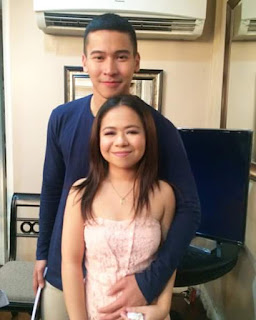 Here are the videos of the blogcon:


Watch the trailer of I Love You To Death