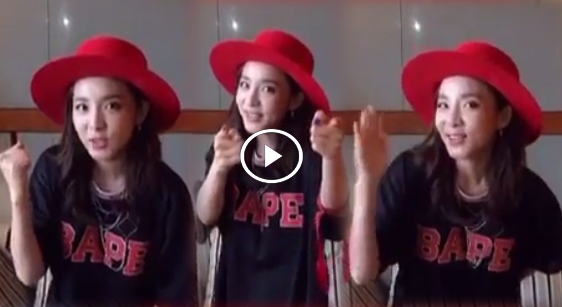 Korean pop star Sandara Park has brought excitement to her fans after it was announced that she is set to make a comeback on Philippine television very soon.


The 2ne1 member will serve as a judge of the newest reality show 'Pinoy Boyband Superstar', which was recently unveiled as one of ABS-CBN's 2016 offerings.

She will be joining Vice Ganda and Yeng Constantino in searching for new Pinoy boy bands that will bring kilig and good music to TV viewers.


"This is going to be exciting. See you, Kapamilya. Mahal ko kayo!" she said in a short video shared by Star Cinema's Adprom manager Mico del Rosario via instagram.