Home Starring of the Day Direk Wenn Deramas dies at 49

Blockbuster director Wenn Deramas died due to cardiac arrest on Monday morning, Feb. 29, according to the report. 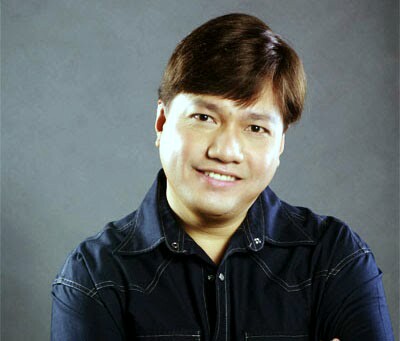 Deramas' friend June Rufino told ABS-CBN News Channel that he went to the Capitol Medical Center in Quezon City around 2am and passed away at 6:15 am today.

Wenn Deramas is known to be the director of blockbuster movies such as ' Tanging Ina Mo', 'Praybeyt Benjamin' , 'Sisterakas', and the recent hit 'Beauty and the Bestie', which has earned the title 'Highest Grossing Film Of All Time'.