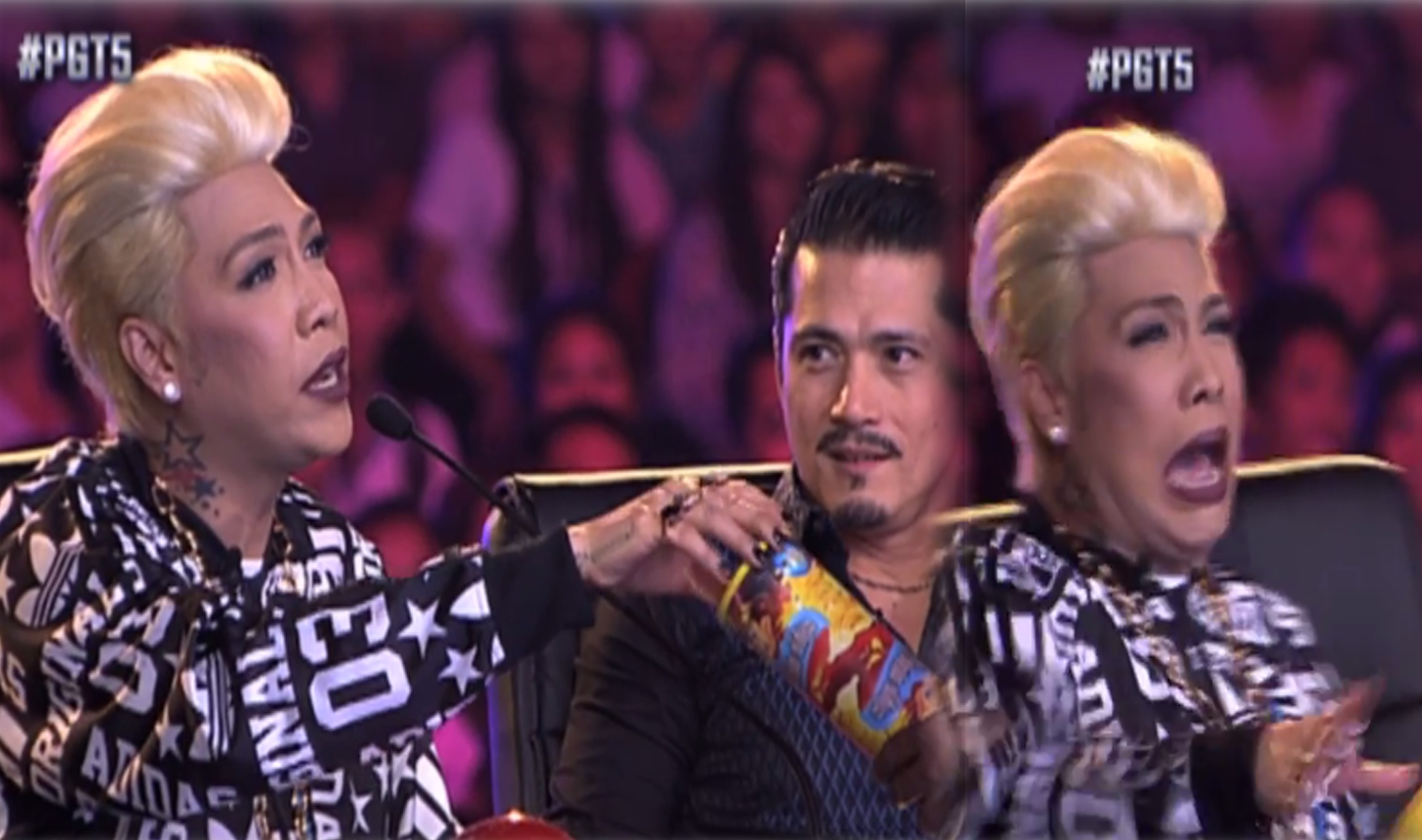 A magician named Geffrey delos Reyes from Pasig City impressed the judges with his close-up magic tricks for the latter during the pilot episode of 'Pilipinas Got Talent' on Saturday.

His tricks involved making a bunch of small red balls appear out of nowhere,as well as one that left judge Vice Ganda in shock.

Check out the video here: