Anne Curtis Reacts To Her Sister and Boyfriend's Video 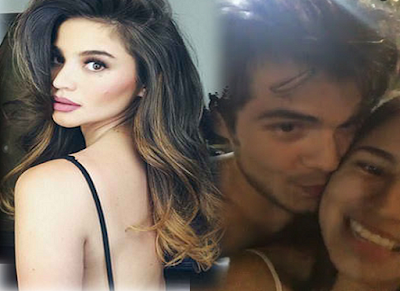 In her post via twitter, the actress urged everyone to stop saying awful things about them and even told that
it was just an inside joke.

This is the only time I will comment on this issue. So please STOP saying awful things about my sister & boyfriend. pic.twitter.com/LxgsVAakUv
— Anne Curtis-Smith (@annecurtissmith) January 26, 2016