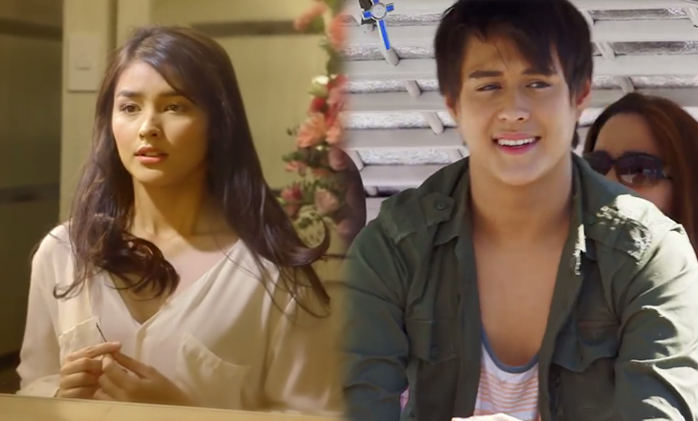 The said teleserye,which is schedule to be released in 2016, is under the direction of Cathy Garcia Molina,
who was the director behind the phenomenal success of LizQuen's first TV series together.