No Boyfriend Since Birth "Movie Review"

No Boyfriend since birth is a romantic drama film directed by Jose Javier Reyes starring Carla Abellana and Tom Rodriguez. The long wait was over for Carla and Tom, Last November 8, 2015 The Red Carpet Premiere held in SM Megamall. 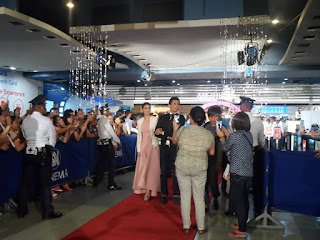 The crowd fans are delighted while their favorite artists Carla and Tom are walking on the red carpet.Some fans are holding a tarpaulin to show their support for the movie No Boyfriend Since Birth, also there were many artists who came just to catch the movie. 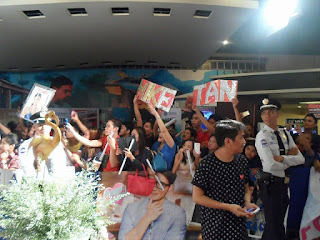 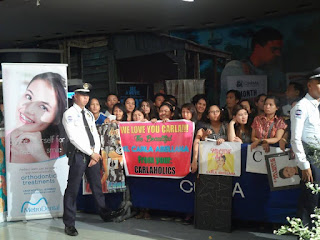 A Perfect movie for the Girls who never experience to have a boyfriend, This movie will be the example that there's a hope and destiny,

Carla Abellana play the role of Karina Miranda the NBSB girl who worked as an executive assistant in a bridal shop, she's never in the relationship until he meet again her ultimate crush Carlo Mercado played by Tom Rodriguez.

Carlo Mercado back in the Philippines just to pursue his career in photography even he is a graduated as an engineer, but after his graduation he worked in Canada as a Waiter.

Karina Miranda has been very excited to attained her college friend's wedding just to see his ultimate crush Carlo Mercado but she is very nervous while Carlo saw her and talked to her. It's been a long years after their last meeting.

Carlo Mercado and Karina Miranda  pretending to be a couple that soon will have a wedding just to collect the information they needed in their partnership for their business. 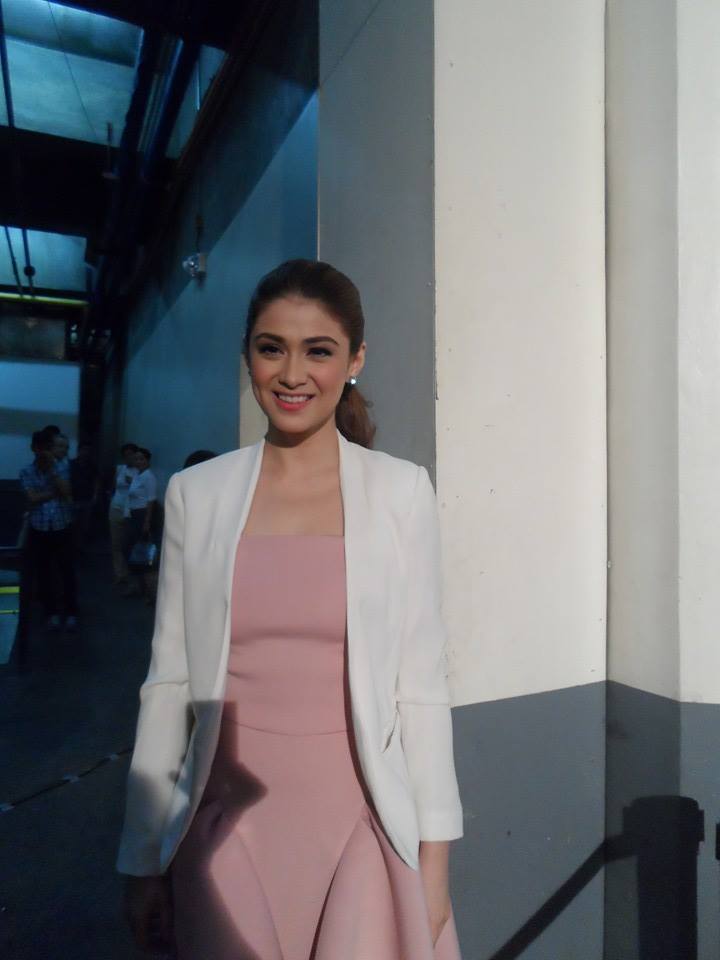 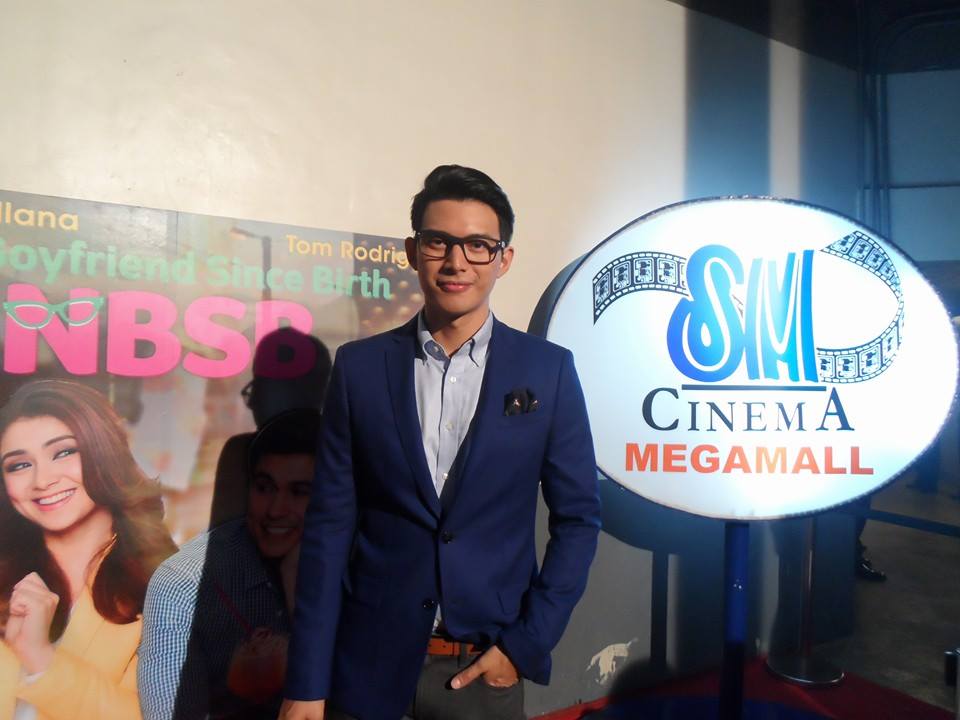 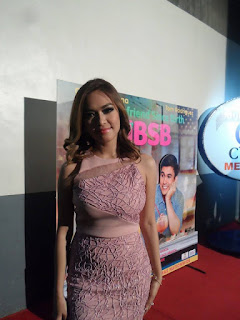 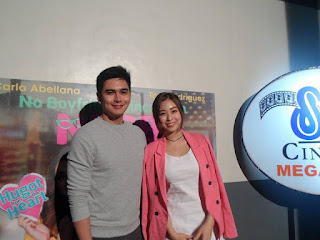