Furious man couldn't help but take a video of Kapamilya actress Kim Chiu when the latter,who did not queue up,got a special treatment during her registration at COMELEC's satellite registration booth at a major shopping mall in Marikina City. 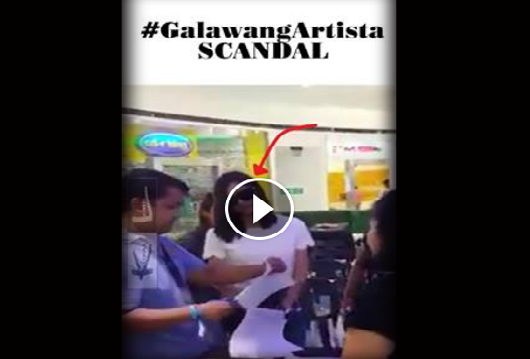 The video,which was uploaded by a facebook page 'Kupal Lord',became an instant viral as it garnered more than 20 thousands likes and shares.