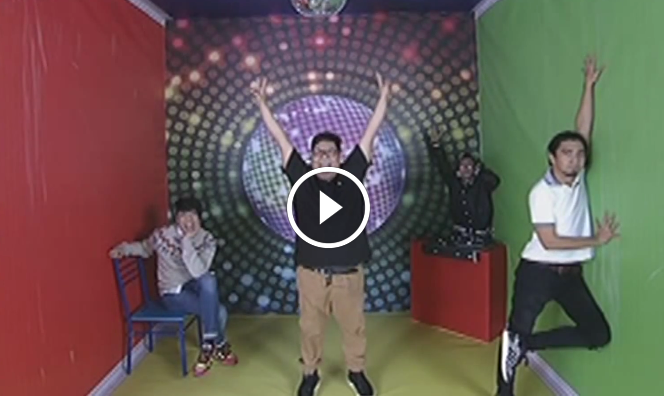 Vice Ganda,Jugs and Teddy showcased an astonishing performance anew in the 'Magpasikat' week of
It's Showtime as part of the noontime program's sixth anniversary celebration.

This year, the trio impressed the audience with a series of mind-bending illusions and even surprised them
when JaDine, Coco Martin, and Direk Wenn Deramas appeared in the VTR as their special guests.

Moments after their performance, the hashtag #MagpasikatViceJugsTeddy immediately became the number one trending topic on Twitter.