Home Movies 'The PreNup' opens in cinemas nationwide on October 14

'The PreNup' opens in cinemas nationwide on October 14 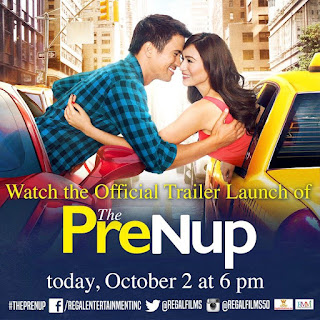 Recently,'The PreNup' movie held a press conference together with the newest tandem of the year that strikes the undeniable chemistry, Jennylyn Mercado and Sam Milby. 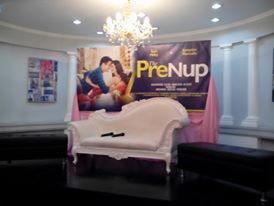 The upcoming 'The PreNup' movie touches the social issue of a pre-nup agreement as well as its advantage and disadvantage. 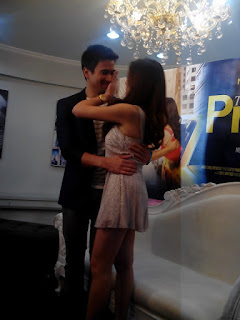 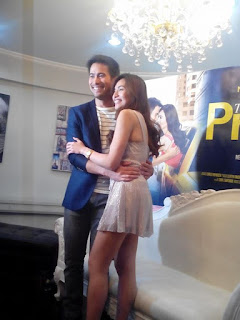 Sam and Jennylyn breezed through their roles as lovers with so much ease and comfort that kissing and love scenes were acted out realistically.Sam plays a guy whose dream is to become a professional photographer while Jennylyn is a girl whose goal is to meet her long-lost father. In the film, both Sam and Jennylyn set out for New York City on the same plane. 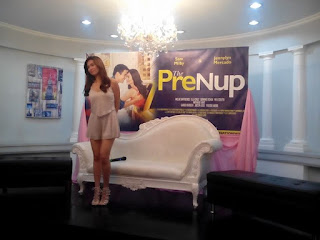 Aside from the fresh team-up of Sam and Jennylyn and the social relevance, the PreNup carries the award winning internationally and locally director Jun Lana's meticulous direction is also a plus factor for the film.