Alden Richards Gets 8-Digit Offer For A Major Concert 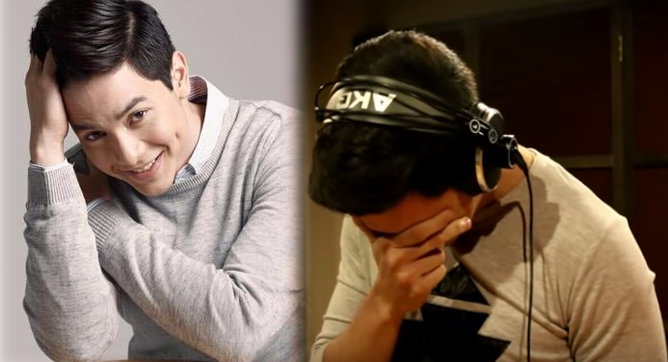 Following the success of AlDub's Grand Fans' Day in Philippine Arena, the other half of the phenomenal loveteam,Alden Richards, will conquer the Big Dome for his first major solo concert next year.

According to Nelson Canlas on his instagram account, Actor/Producer Joed Serrano offered a staggering 8-digit talent fee for Alden's very first concert on Valentine's day 2016.This, according to Joed, is the highest he has offered to a local artist for a concert.

Alden's camp is now fixing his schedule and if the deal is inked his next step would be to ask Maine Mendoza to guest in the said concert.