VP Binay Wants Alden Richards To Play Him In A Movie 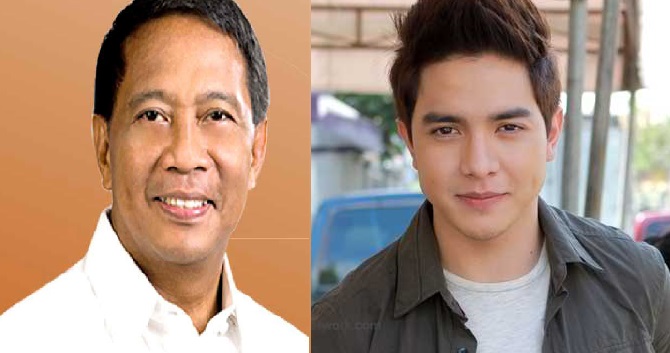 Vice President Jejomar Binay wants Kapuso actor Alden Richards to portray him if his life will be made into a film.


Asked if he would like Alden's on-screen partner,Yaya Dub,to portray as his wife in the biopic,Binay laughed and said,"Itatanong ko mamaya'.


Although Senator Vicente Sotto III previously said that 'AlDub' will not endorse politicians in 2016 elections,Binay admitted that he wants the phenomenal loveteam to be part of his campaign.