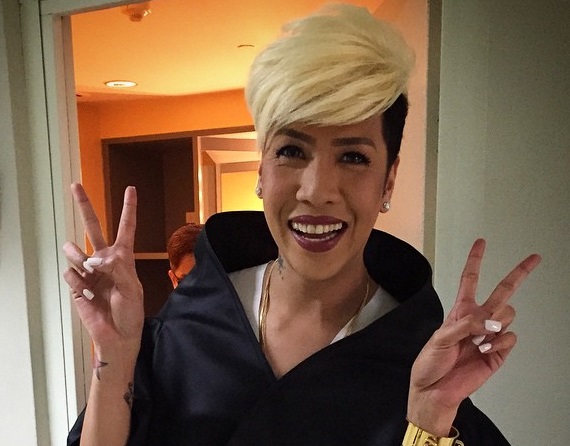 
The It's Showtime host also added: 'At basta, kahit ano’ng sabihin sa ’yo, for as long as everybody’s talking about you, you remain to be relevant. And in showbusiness, it’s all about being relevant.'

Vice Ganda still thankful despite the criticisms they have been receiving online.

'Nagpapasalamat pa rin ako sa mga tao because they keep on talking about Pastillas. Anuman ang sabihin nila, whether good or bad, for as long as everyone is talking about it, it makes it relevant,'