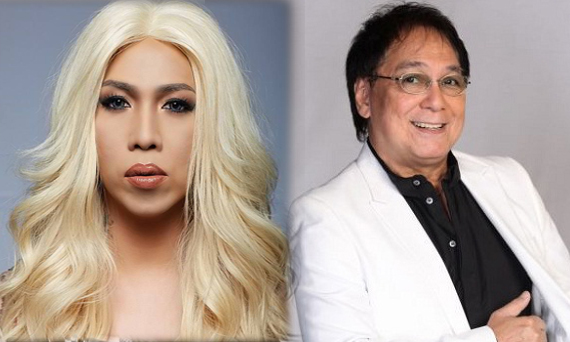 Last Saturday,September 26,Vice Ganda thanked everyone who watched It's Showtime's anniversary kick-off celebration and even those netizens who made the hashtag #ShowtimeKapamilyaDay one of the trending topics on twitter with 6 million tweets.

Although the noontime program failed to beat its rival's #AlDubEBforLove which garnered more than 25 million tweets,Vice Ganda emphasized that theirs were ‘REAL’ and ‘ORGANIC’.

It's no surprise that Eat Bulaga's host Joey de Leon would react to Vice Ganda's post which confused netizens if he was accusing AlDub fans of having 'fake' tweets.