Jessy Mendiola develops an affair with a politician in 'MMK' 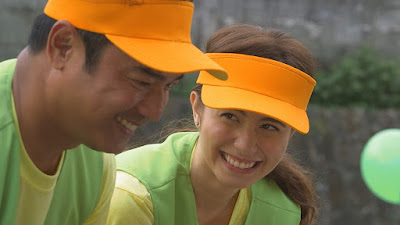 Kapamilya actress Jessy Mendila will topbill the upcoming episode of ABS-CBN’s “Maalaala Mo Kaya” this Saturday (June 6). Jessy will give life to the character of Cecile, an 18-year old girl who fell in love with a city mayor named Roel (portrayed by Ariel Rivera). Despite their huge age gap and the disapproval of her family, Cecile was blinded by love and enamored by the lavish lifestyle that Roel has given her. 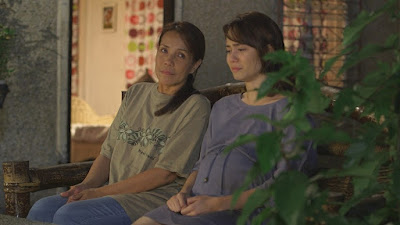 However, things begin to change when Cecile got pregnant and Roel decided to hide her from everyone because of his political plans. What did Cecile have to go through when Roel left her for good? How did her family help her to accept her mistakes and devote all her love to her child?

Under the direction of Jerry Lopez Sineneng, “MMK’s” episode this Saturday will also feature Irma Adlawan, Belle Mariano, Eda Nolan, Karen Timbol, and Mike Lloren. It is under the direction of Nuel Naval and written by Arah Jell Badayos and Joan Habana. “MMK” is led by business unit head Malou Santos.


Don’t miss the longest-running drama anthology in Asia, “MMK,” this Saturday, 7:15PM, after “Home Sweetie Home” on ABS-CBN. For more updates, log on to MMK.abs-cbn.com, follow @MMKOfficial on Twitter, and “like” Facebook.com/MMKOfficial. Tweet your thoughts about this Saturday’s episode by using the hashtag #MMKLoveAndPower. Meanwhile, viewers may also catch up on full episodes and past episodes of “MMK” through ABS-CBNmobile. For more information, please go to www.abscbnmobile.com.
TV Shows
Next article Next Post
Previous article Previous Post
‹ Newer Post Older Post › Home